Your vehicles as they sit now! 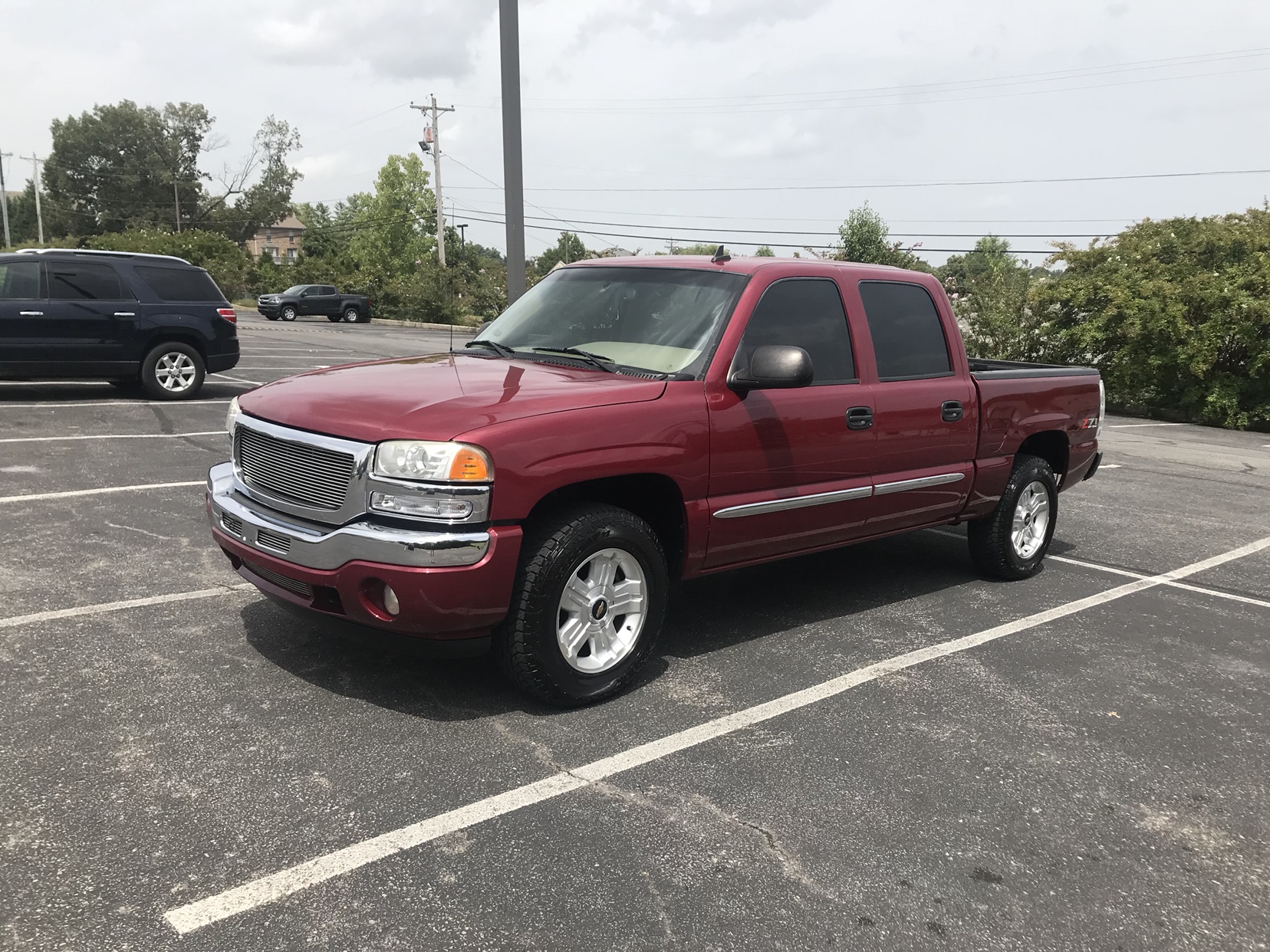 Been off the site for a while now after my time with a G8 and 15 5.0 lol, back in the GM full size game. Although I’m getting rid of this for an 03 Yukon this week


Sent from my iPhone using Tapatalk
Reactions: mike. and Tylers88 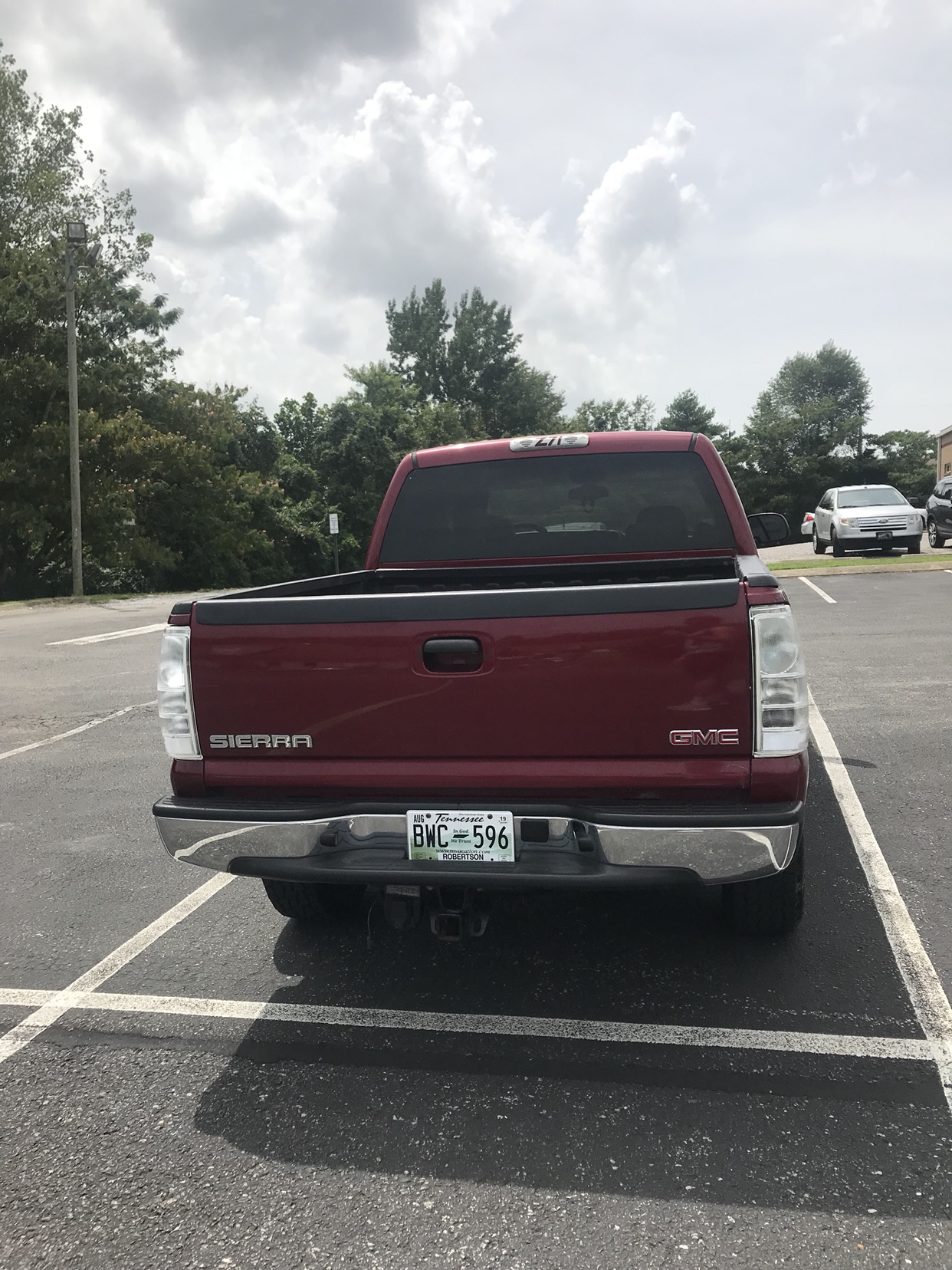 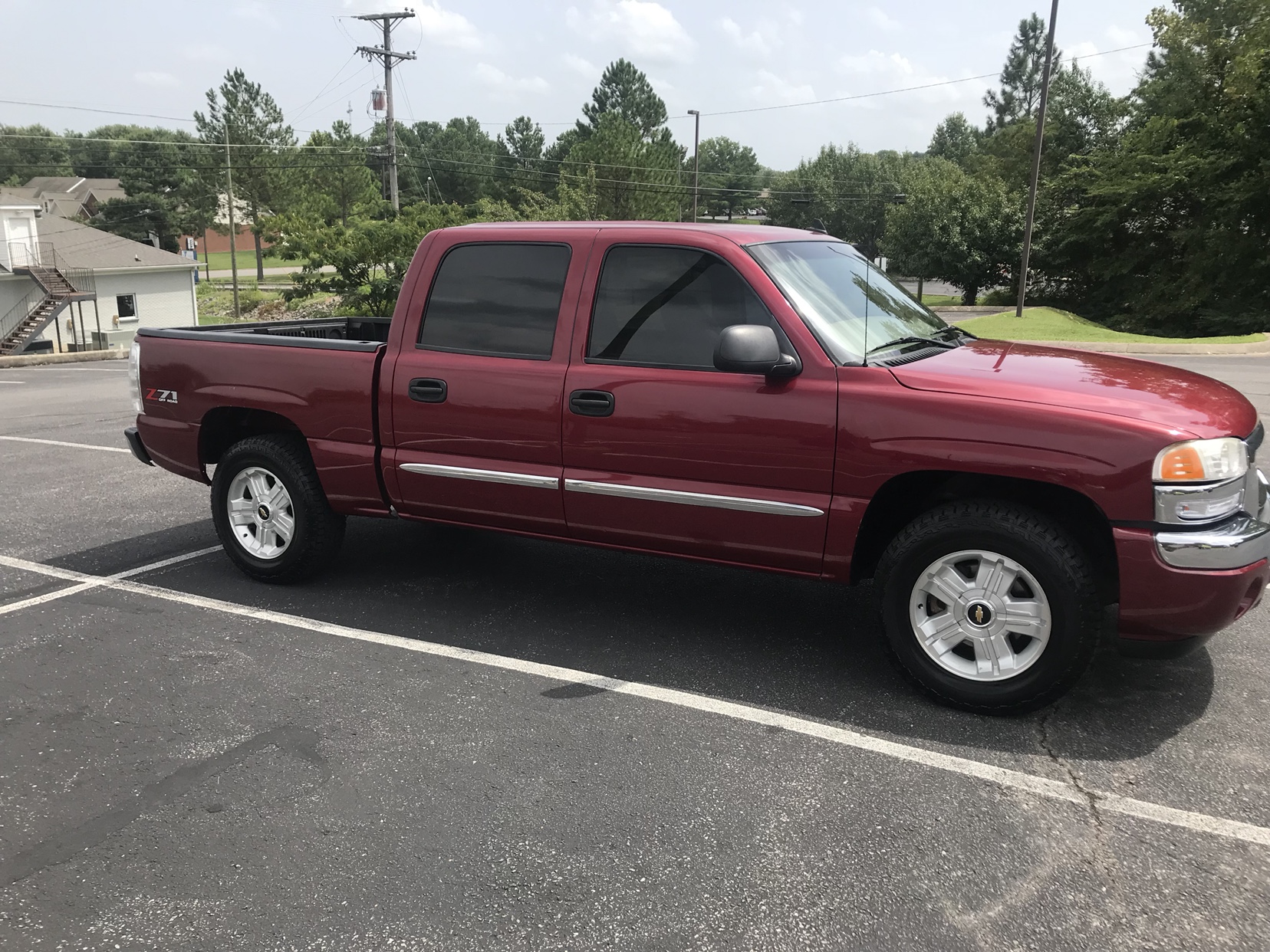 (Yes I have tailgate handle bezel)

Back to dailying this turd. Definelty needs some maintenance. Oil pan is leaking. Possible rear mean seal. Too lazy to confirm. Needs brakes, so im gonna put my nnbs front drilled and slotted rotors on and get a new nnbs calipers for the front. Order new drilled and slotted rotors for the rear and get new rear calipers. Pads all the way around. Drain all brake fluid and start fresh. Then I'll work on front end parts.

Mainly trying to get the impala squared away. Weather tech mats should be here tmw for it. Stock lighting blows so I want to get the mirimoto elite hid kit for it. Definelty needs window tint. She wants wheels so maybe. She'll curb them so I'm hesitant. Lol 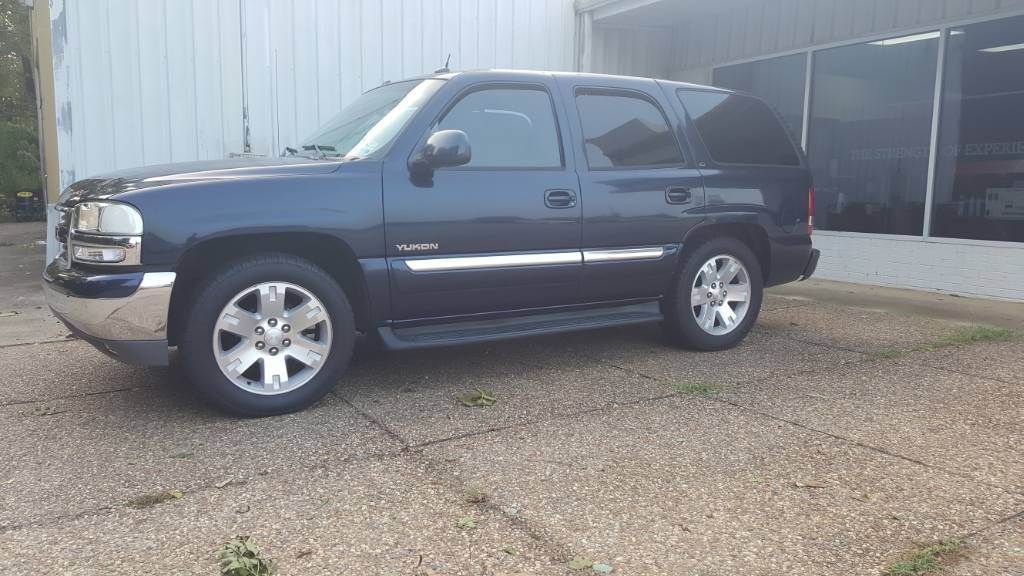 Sent from my SM-G928V using Tapatalk
Reactions: mike. and HaydenB99

So far not much done, fully debadged and demold, black overlay for both emblems, front windows tinted to match factory, full led interior and rear end swap, and swapped in a full length center console.

Its gonna be a slow mild daily driver build. Plans are:

Painted handles getting done when dent gets fixed.

Black steps to replace the chrome

Some sort of newer oem black wheels if I can find a deal on a set, need new tires soonish so will upgrade wheels then.

Clear headlights with full led swap up front with switchbacks for turns.

Might eventually do an LTZ grille colormatched and upper bumper as well.

Spray in bed liner and fix up the rust spots behind the mud flaps.


I was hit by a deer 5 days into owning it heading to the lake for vacation. Thankfully only a decent dent on the bedside that insurance is covering.

Hey fgts, been a long time since I posted here, the ole duramax need a bath and clear heads installed but she’s just a nice work truck

Oh and I picked up this 77 C20 a couple weeks ago, head gaskets blew the next day so the 350 got all cleaned up and runs great now, just got 5% on the windows on Monday

Sent from my iPhone using Tapatalk
Reactions: Tylers88, DeanH1290, dszx13 and 2 others

Sent from my SM-G928V using Tapatalk
Reactions: DeanH1290 and mike.

Sent from my SAMSUNG-SM-G930A using Tapatalk 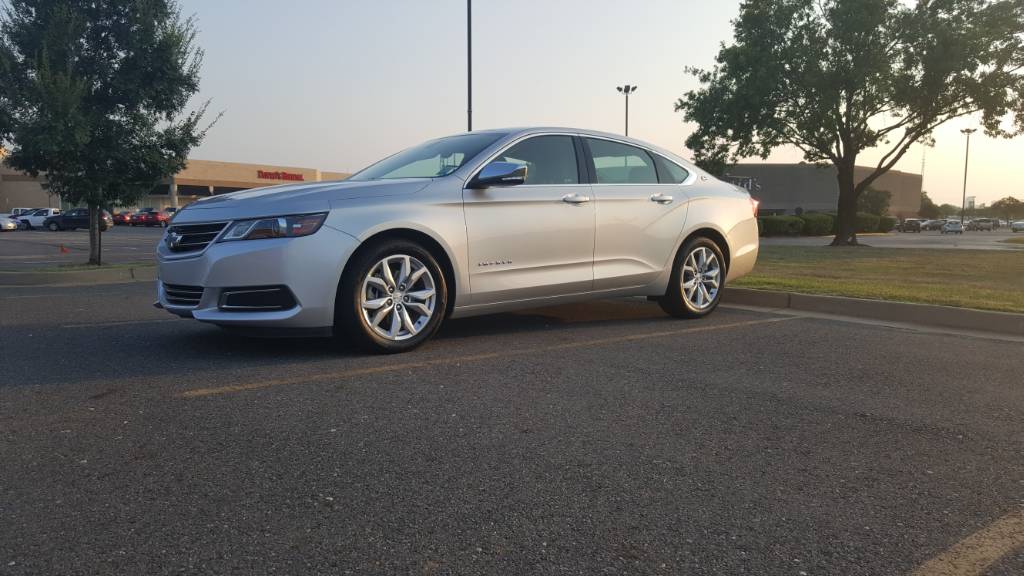 Sent from my SM-G928V using Tapatalk
1

Nothing new just cleaned it up and done a tire rotation. Thinking about doing a 5" RC bracket lift.

Sent from my SM-G955U using Tapatalk

akprigge said:
mmmmmm clears. anybody have some more for sale?

I have about 4 sets left, keeping one for myself for sure (they aren’t original OG clears) but are clean and brand new in the box.

Cars and Caffeine - August 2018 by Chris Farragher, on Flickr
Reactions: CrRdz, BigBlue02HD, mike. and 2 others Really digging this look. I'd paint the grille and the bowtie and keep the billet overlay.

RCSB and a Hoe

red94chev said:
Did it pull that ok? That's a lot of trailer for a half ton.
Click to expand...

It handled it quite well, I was pleasantly surprised. I thought the same thing when I hooked onto it for the first time too.

Waiting for the new trail graps to show up

James said:
Really digging this look. I'd paint the grille and the bowtie and keep the billet overlay.
Click to expand...

I have spare grille horizontal bars.... I have one already painted blue that I've run on the truck before. But, I didn't have enough paint this round to repaint it. I will repaint it over the fall/winter and run it again.
Reactions: James 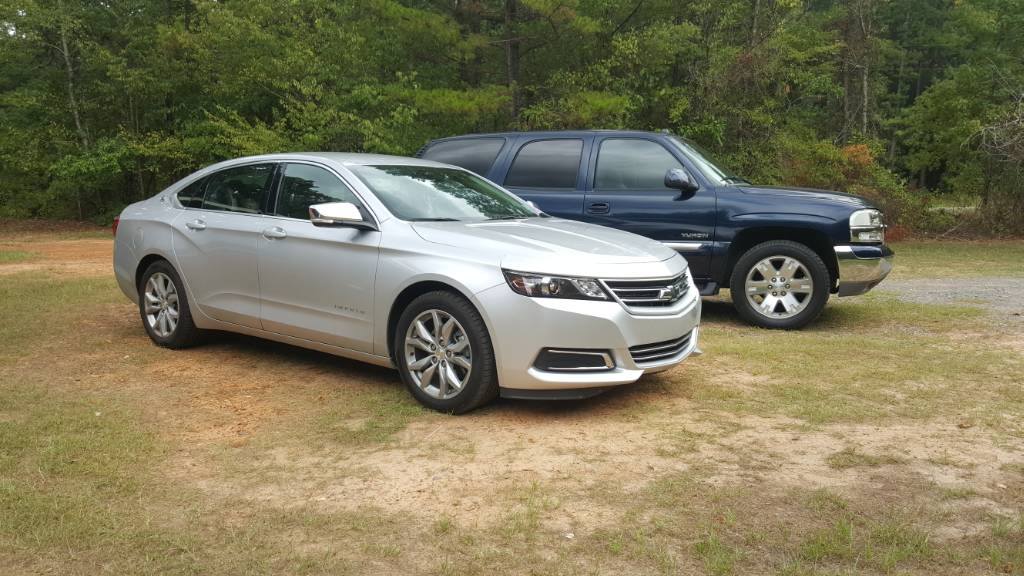 Sent from my iPhone using Tapatalk
Reactions: CrRdz and erbear28

Where full size trucks shouldnt be

Few more from today. Planning on building a front bumper, sliders, and a trail friendly flatbed for this pig. Along with some suspension upgrades but overall it did great today

Sent from my SAMSUNG-SM-G930A using Tapatalk

RCSB and a Hoe

Waiting on the storm to roll in 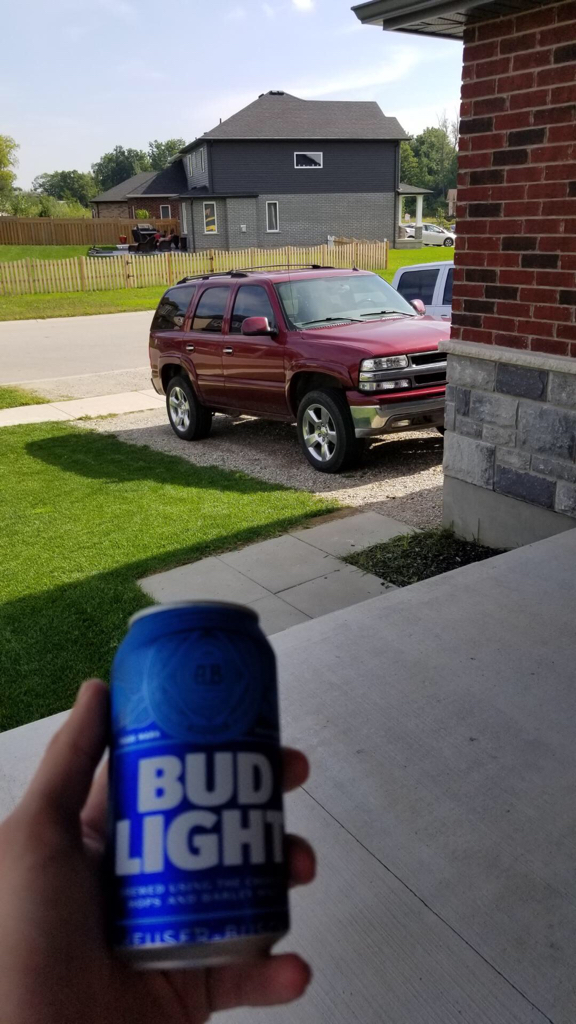 I need some better lighting pics and I need to polish the wheels but I had to throw them on to see how they would sit. I may need to trim the front lower air dam back a shade but I haven't had the truck out yet to test. Not sure it will fit out of the garage now 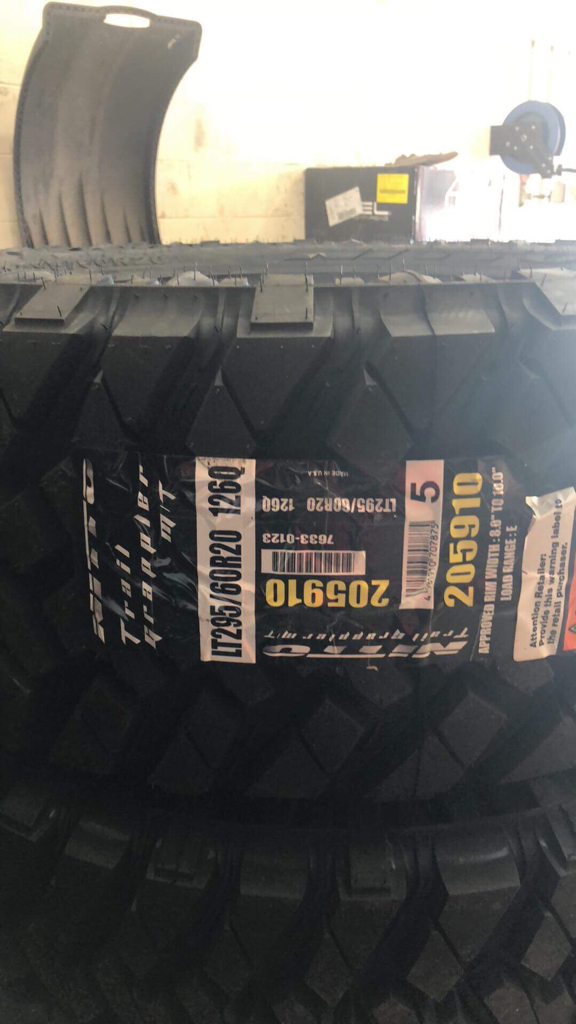 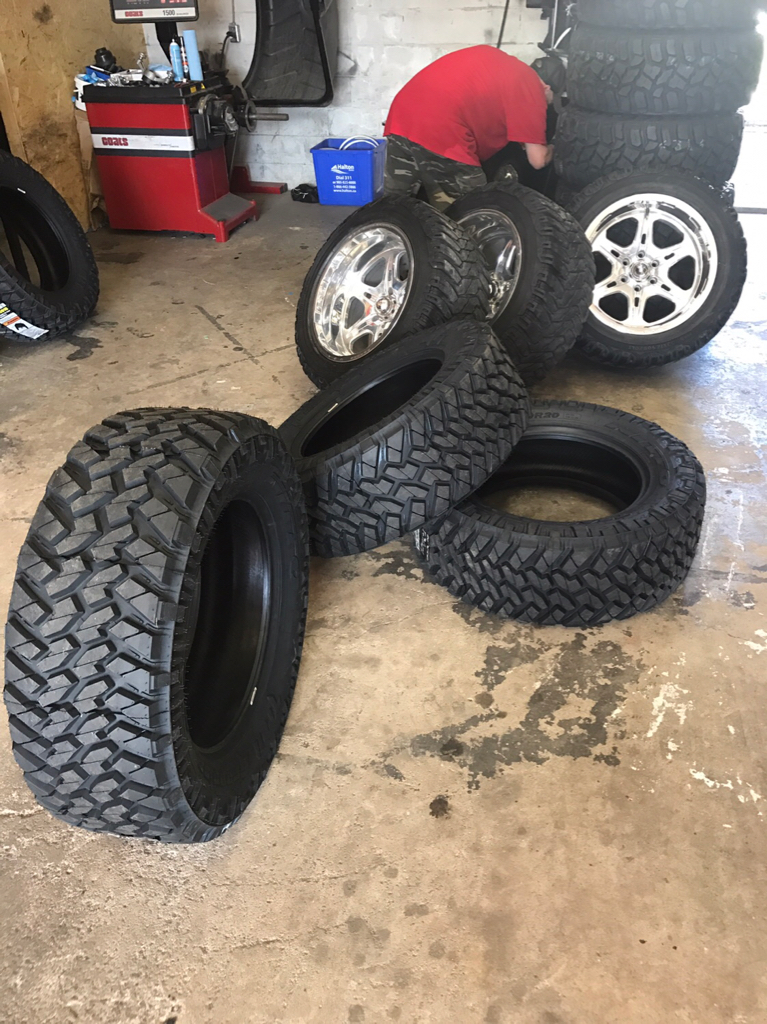 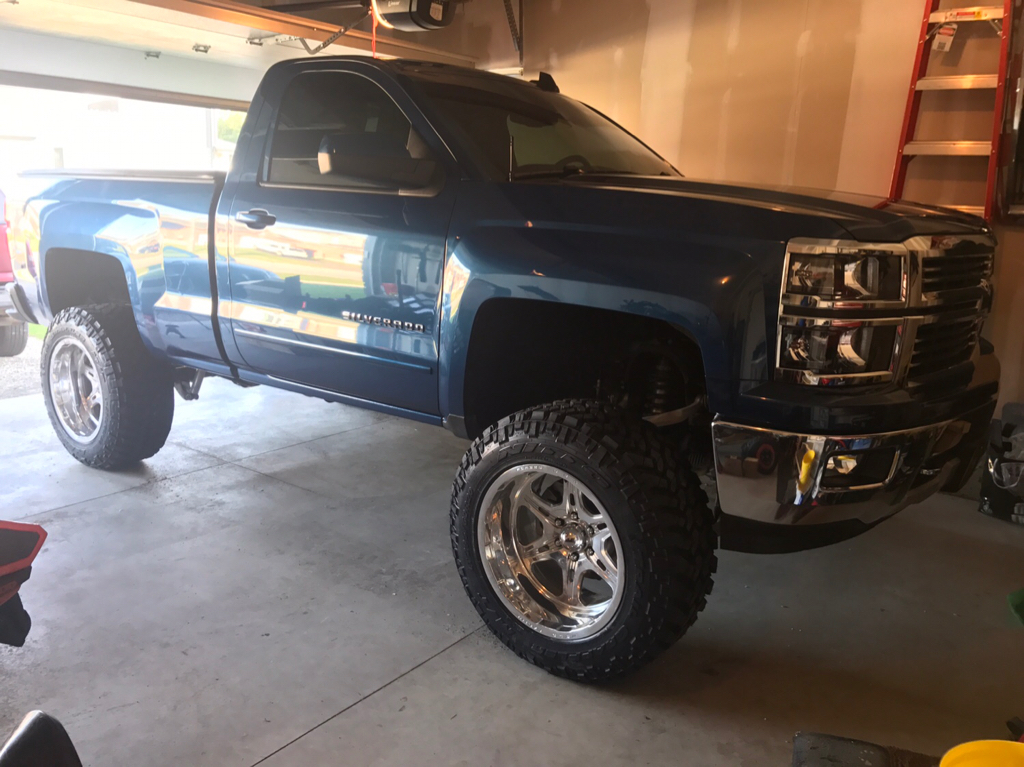 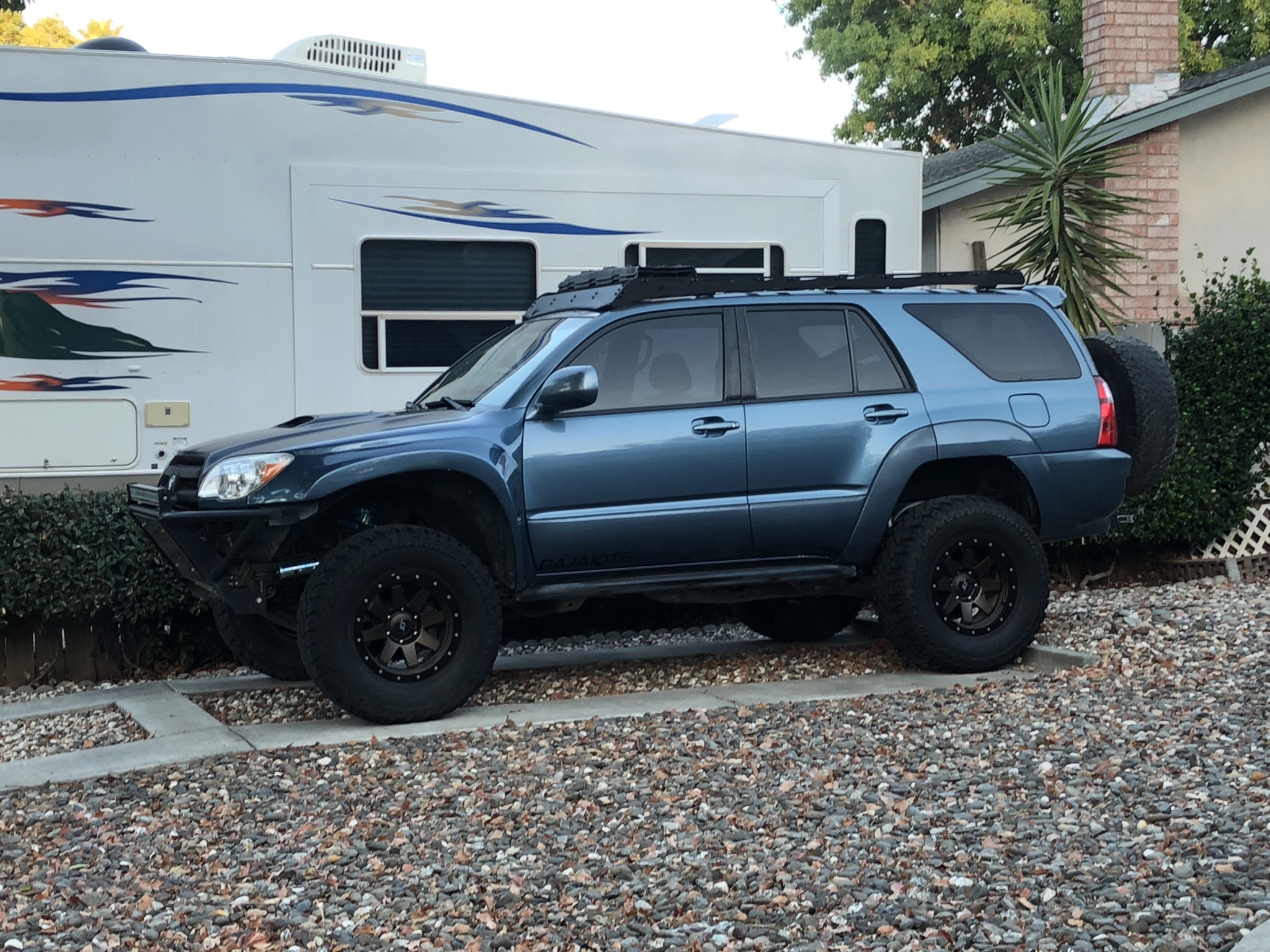 In Valor There Is Hope

roundsy said:
Waiting on the storm to roll in

I need some better lighting pics and I need to polish the wheels but I had to throw them on to see how they would sit. I may need to trim the front lower air dam back a shade but I haven't had the truck out yet to test. Not sure it will fit out of the garage now