Chewy07 said:
So the hd front end won't happen since it was going to go over the amount and they already added another 4k on the original estimate since everything from the fans forward are getting replaced so I would rather have all my cooling systems and to make it operate as it should than the hd look. Which the original front end was really growing on me.

I was going to order HID's last night, I noticed VLED's doesn't offer the typical 3157 bulb for switchbacks. They only have the new triton system. Those sumbishes are 150 a pair and I don't think I'm going to drop that kinda dough on switchbacks. Anyone have any recommendation for switchbacks that have had experience with them? I don't wanna go the DDM Tuning route since I wasn't impressed with the light output compared to the VLED's and didn't match my hids very well on my last truck.
Click to expand...

Ive used Diode Dynamics in a few cars and liked them a lot. Good quality bulbs and very bright.

Wookie on the Beat 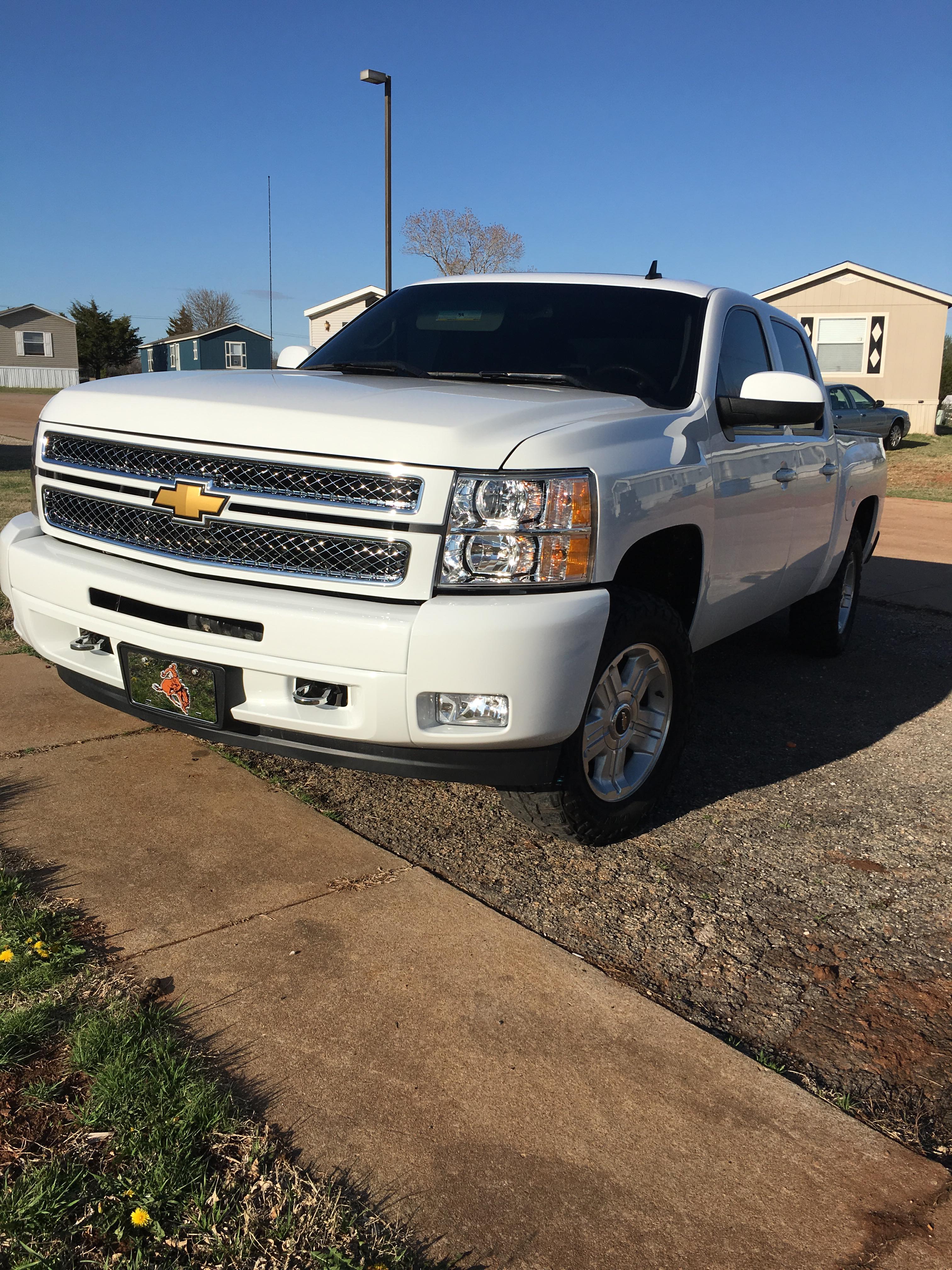 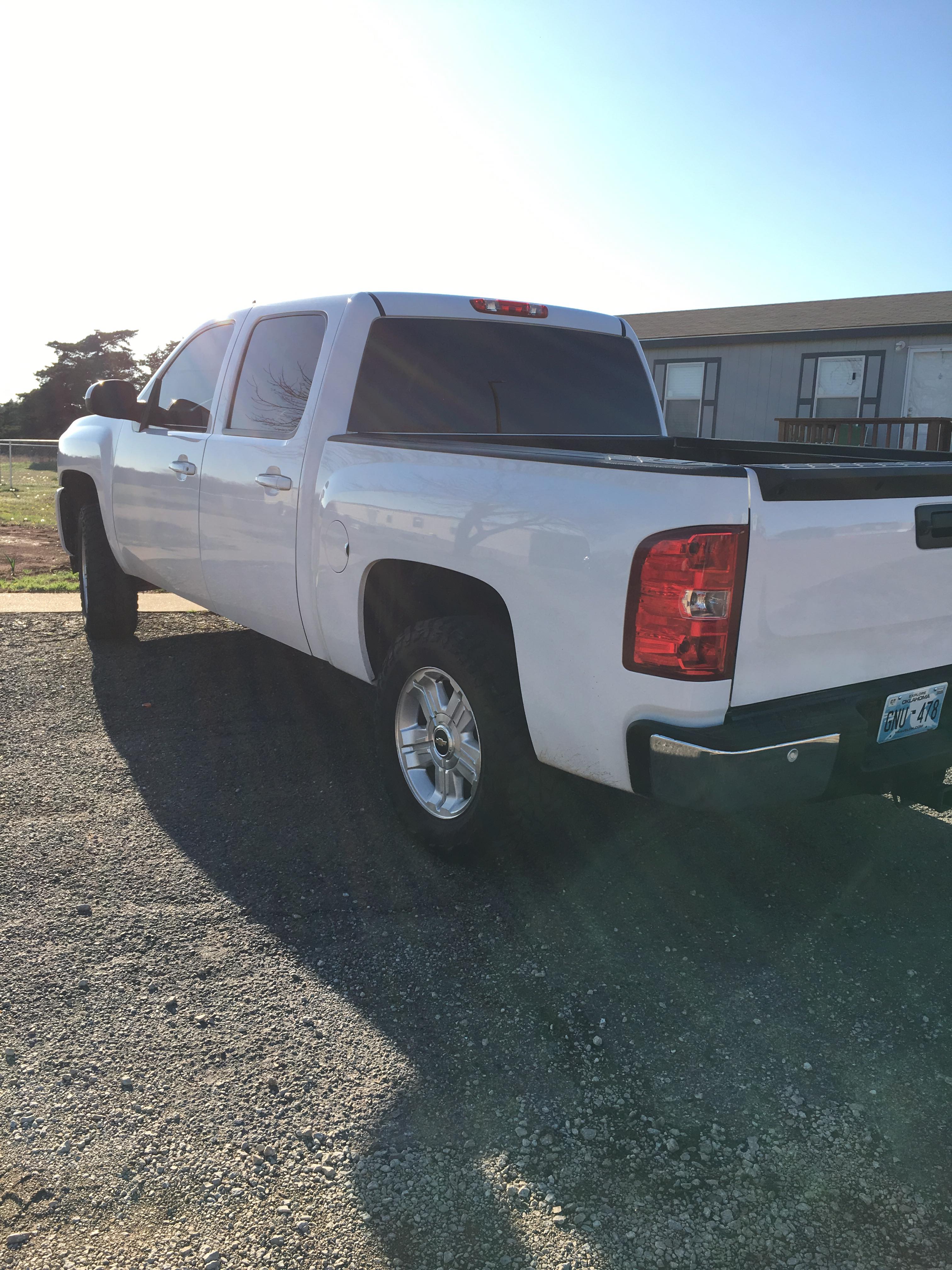 Should’ve gotten the rear plastics and tailgate handle matched when it was in the body shop. Looks good tho

Wookie on the Beat 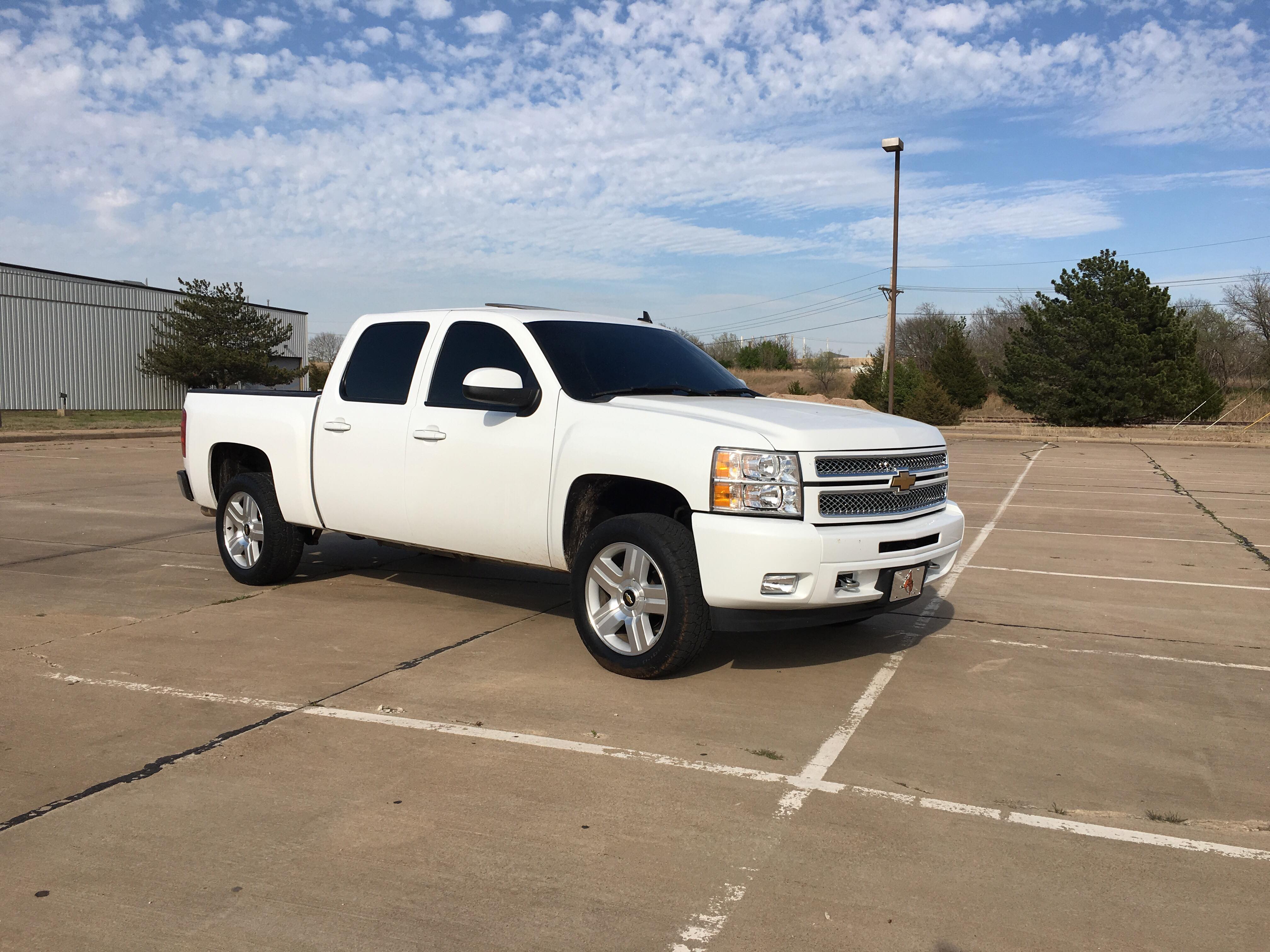 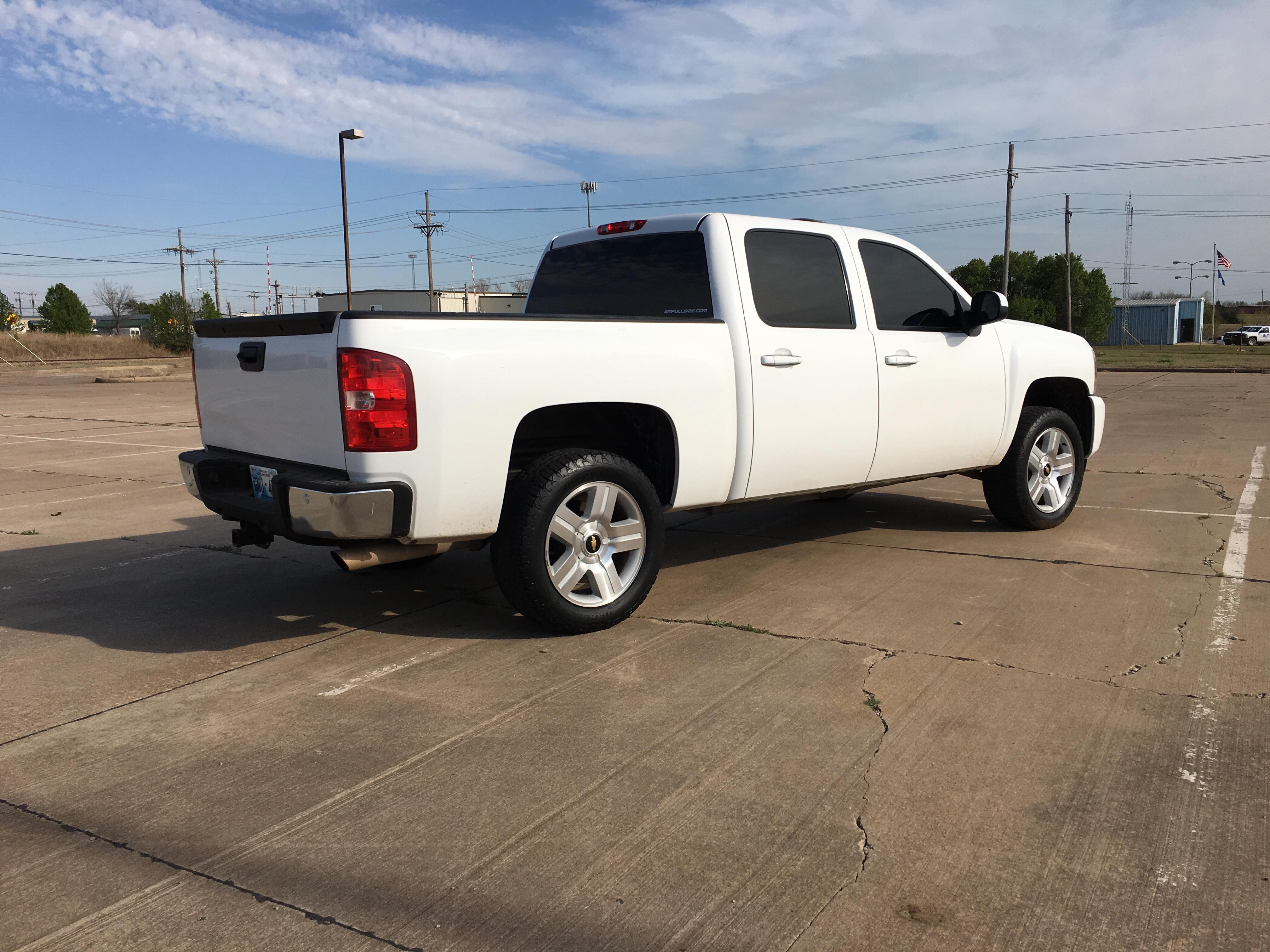 No more masterpoop fgt tires. Fuel mileage shot up as well. Best I got coming home from dallas when i first bought was 13 mpg. As I drove home from okc today i winded up getting 16.5 mpg. Tires aren't the best of shape, but will buy a new set down the road. Dunno if i wanna do AT's or MT's.
Reactions: Big Tex and dszx13

Feel some type of way