I will probably stick with the stock wheels for now.

Love my General Grabber AT2s. Same tread pattern as BFG AT but a lot lighter.

You should try the BFG AT KO2. They're badass looking. A little expensive tho.

we just put the bfg at k02s on our service truck, they look alot more aggresive than the previous ones, like them so far

Sent from my VS985 4G using Tapatalk

they wear shitty. they are over priced. and run small as fuck

Dad got 70k out of his BFG ATs with one rotation. His nbs was heavy as shit and always loaded down. My brother has 30k on his KM2s and they look brand new. Yea they're expensive but I don't know of a single person that has had problems or got shitty mileage out of them.
E

If you do get Generals, TireBuyer.com had them for $100 a set cheaper than anyone else I found. Free shipping.

I've never personally had terras but Dale Jr liked his alot. My dad had them on his work truck for a while in a 265. Hated them at first but grew to like them. They ride really well and seem to wear very well, my only complaint is the sidewall seems a tad soft. My dad's work truck just moved around alot more in corners than with the previous tires on it. The truck just seems to be squirmy

They're a decent road tire but they are rather soft and off-road performance blows. My brother had a set and hated them because of their inability to perform on a wet clay road. I looked them up when I was buying mine and a few reviews said that because the compound is so soft, that if you live in a hot region it'll cut the tread life down drastically. Seems like a stretch but a few ppl said the same thing.

So other options? We're not in a rush. No mud terrains.

Look up the thread I made a few years back. Several pages about ATs.

New bfg ko2 or whatever imo. At one point, we had 4 sets of THE OLD STYLE in the family on different trucks and we all loved them. I flipped mine after about 10k miles with not much lose of tread, dad has about 20 on his and they still look new, daniel put about 40k on a set of half treads on his dually, and zack did about 30k on his he bought new and flipped with about 20% left. Buddy has some used ones on his truck now and loves them as well. Cant go wrong with them for a good dd/occasional offroad tire. I never took mine in serious shit but they did fine in slick grass, light mud, dust/dirt, and gravel. Wore a little rough from a lot of gravel roads but that's to be foreseen with most tires. would buy the new version/10.
M


Sent from your girls iPhone.

mickey thompsons are generally more expensive but they wear better and have great grip.

Jared said:
sometimes I want to bag up a pile of diarrhea and send it to you
Click to expand...

No idea on a good all terrain. My truck had terra grapplers and they sucked, but is le diesel. Had them on my canyon and I liked them a lot more.


Sent from your girls iPhone.

Cooper ST Maxx. Mickey Thompson is owned by Cooper. I have STTs on my 04 and they have been a great tire even as a MT. The ST Maxx is an aggressive looking AT. 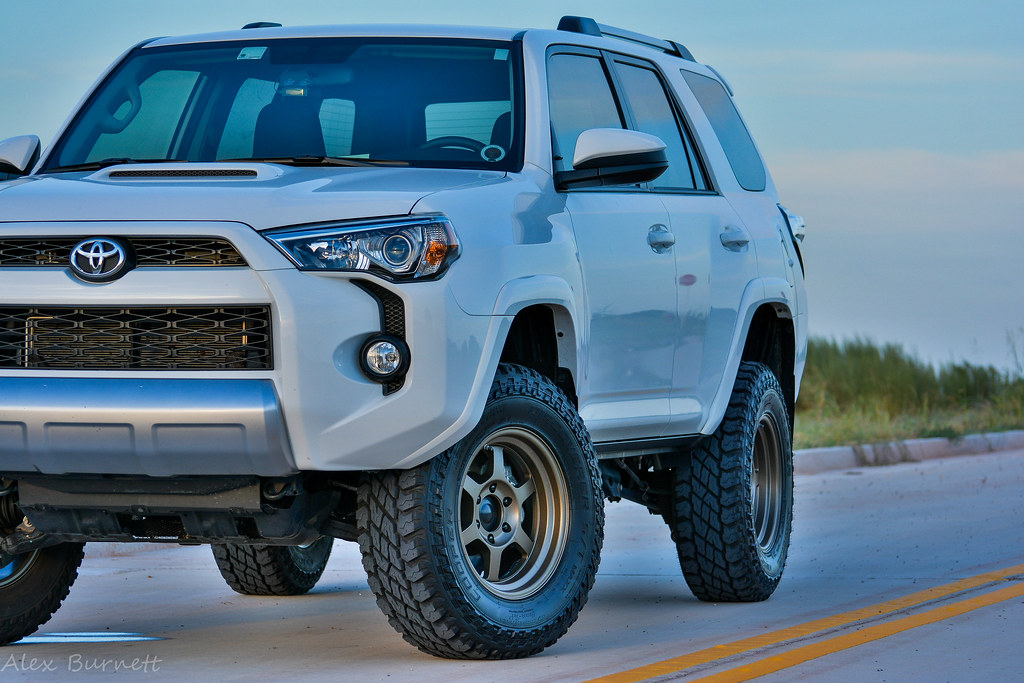