Then I moved on to pulling out the rear axle to be built. I almost rounded off the flare nut for the rear line, so I just cut the soft line. I’ve got new hardline and a soft line coming from LMC. I’ll just pinch off the rubber line for getting it in and out of the trailer for the show next weekend.

Pooles Mill Rods is local to me, he’s one of our customers and is a super nice guy. So I dropped that off on Monday and he had it done on Tuesday 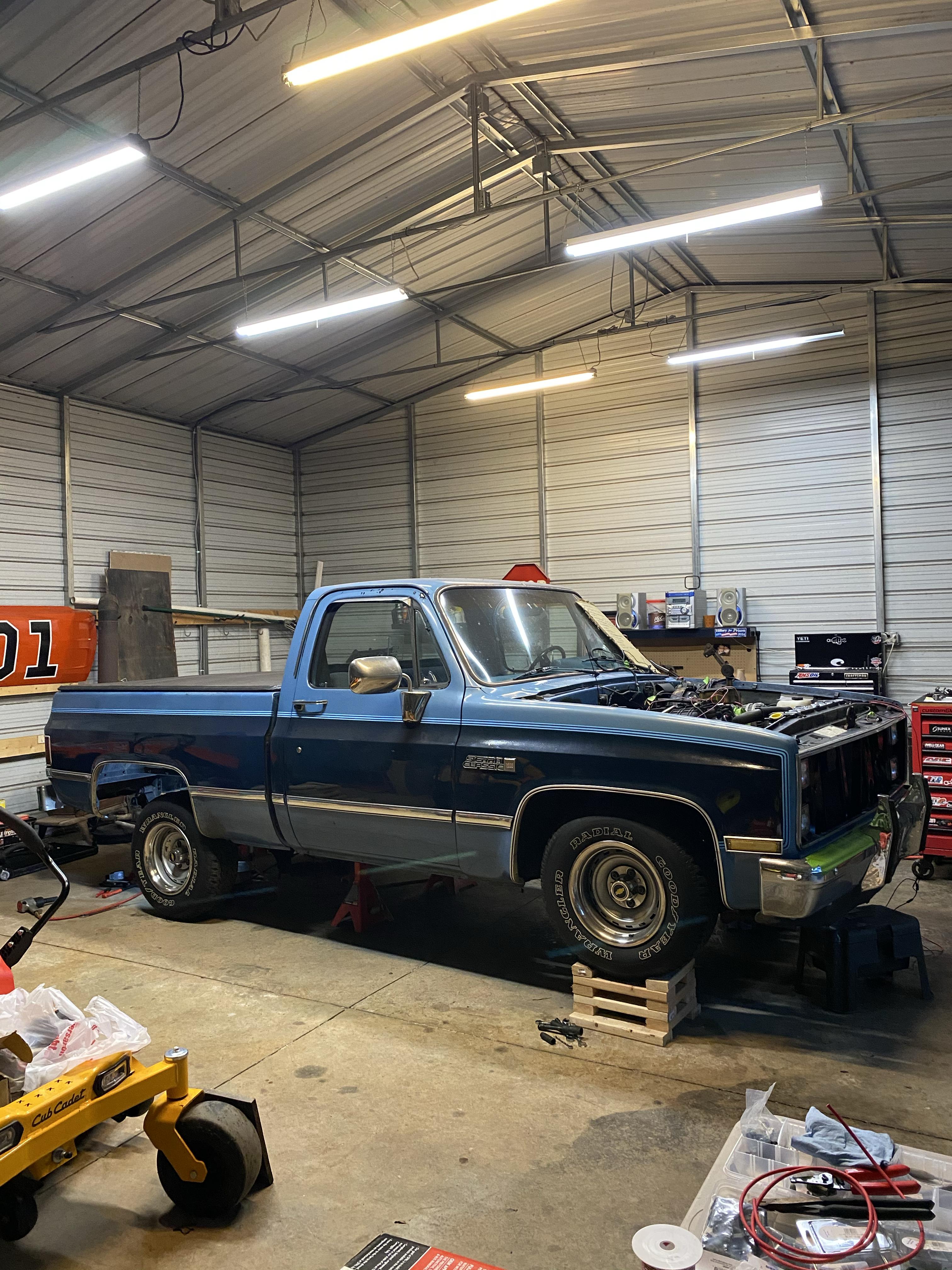 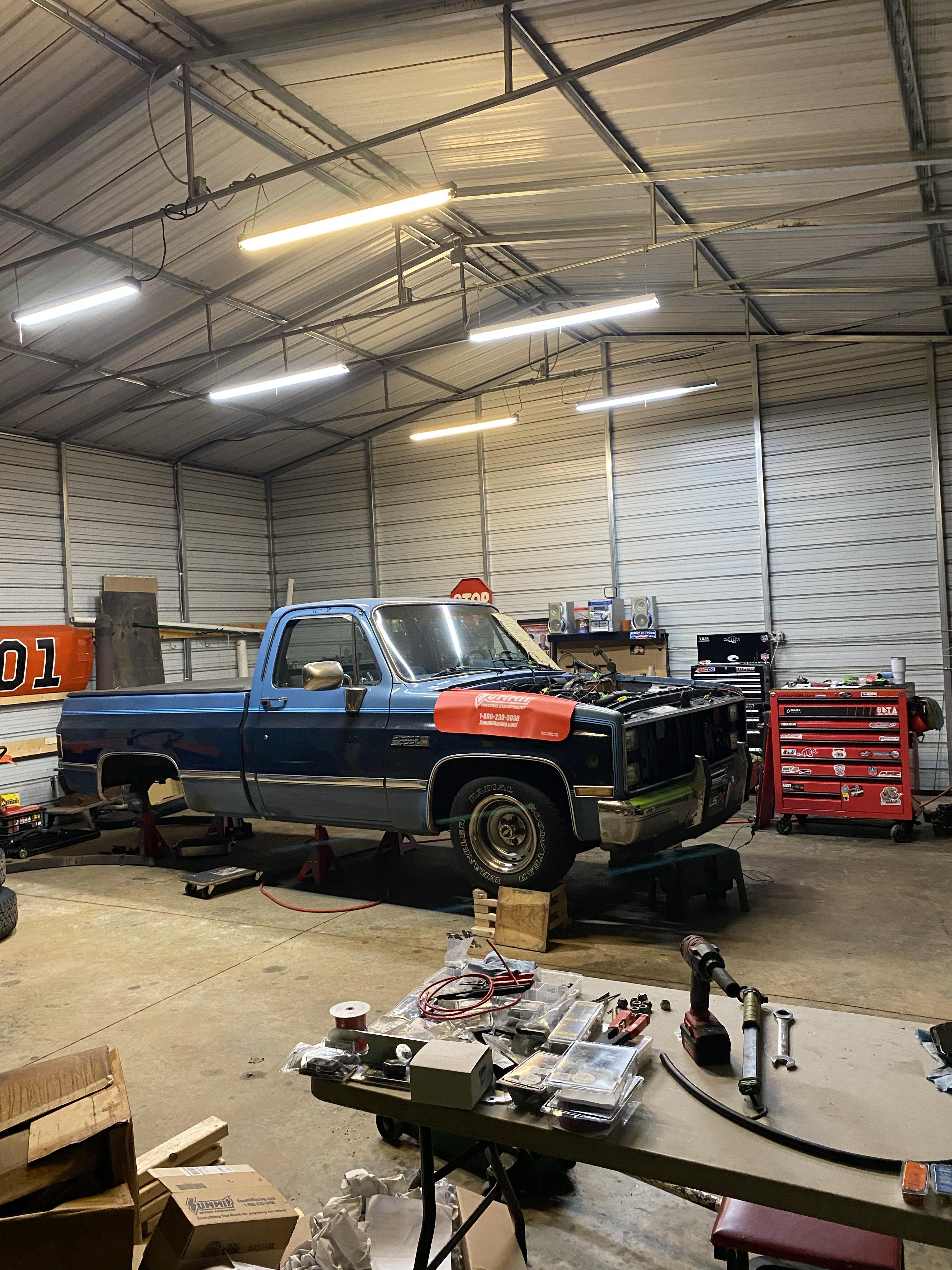 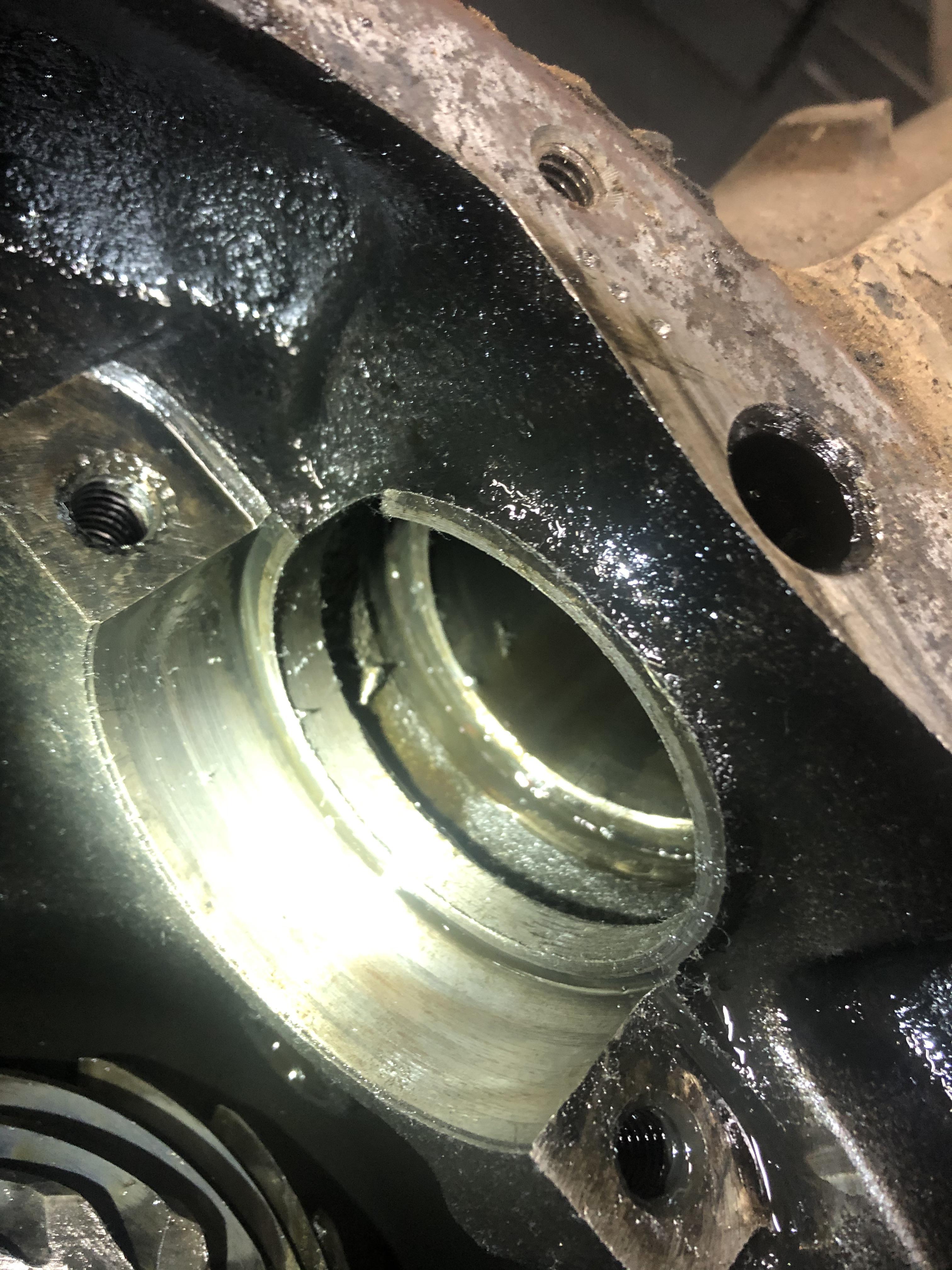 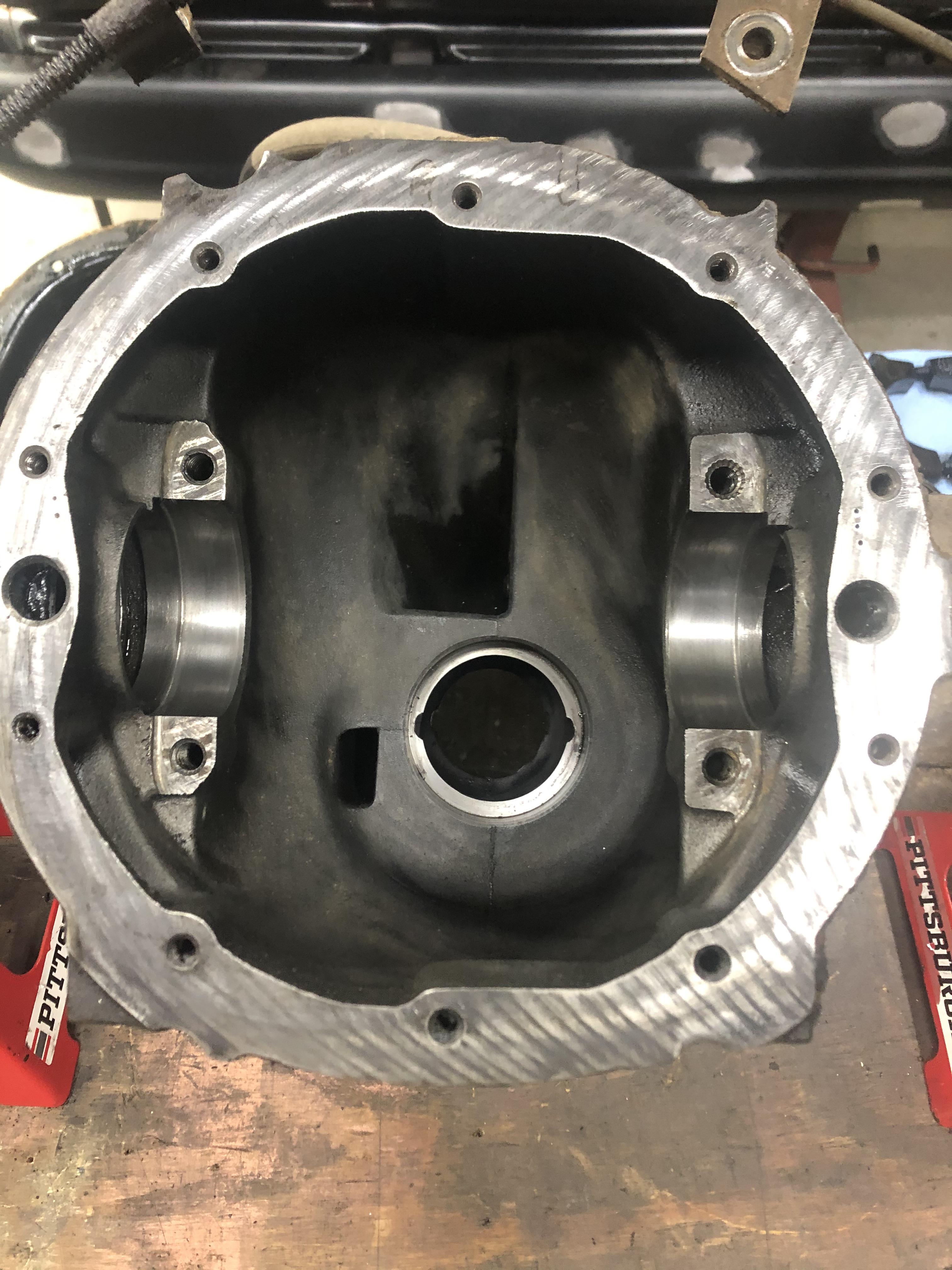 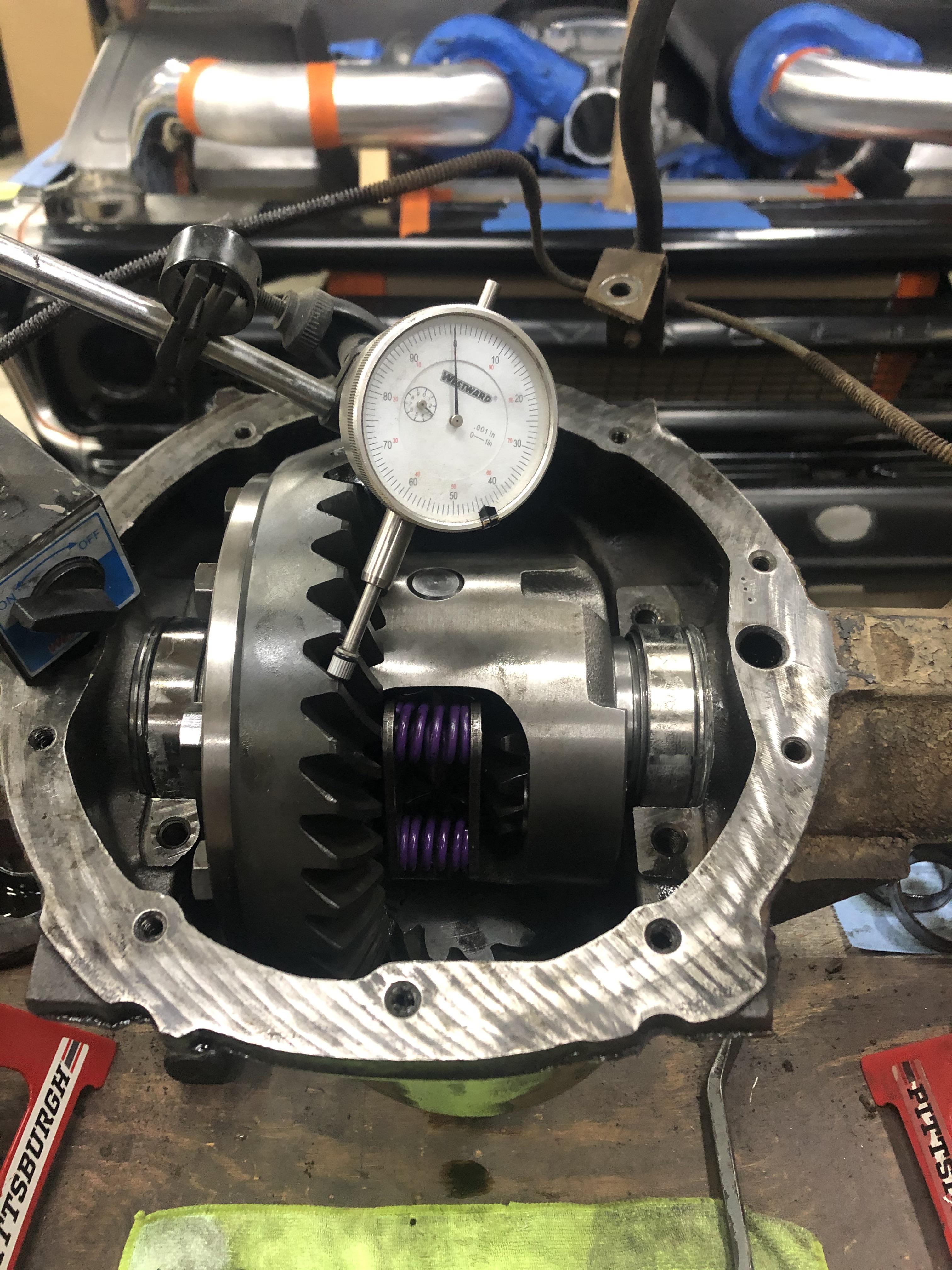 I got all the stuff from Quick Performance. They’re hands down the best deal out there. Like $500 and change for a 28 or 30 spline Yukon Dura-Grip clutch type posi unit, all the bearings/races/seals and your choice of Richmond gears. I went with 3.90s. I went with 30 spline so I had to get new axles too and they came with wheel studs and also got a T/A girdle and a 1350 yolk for piece of mind. 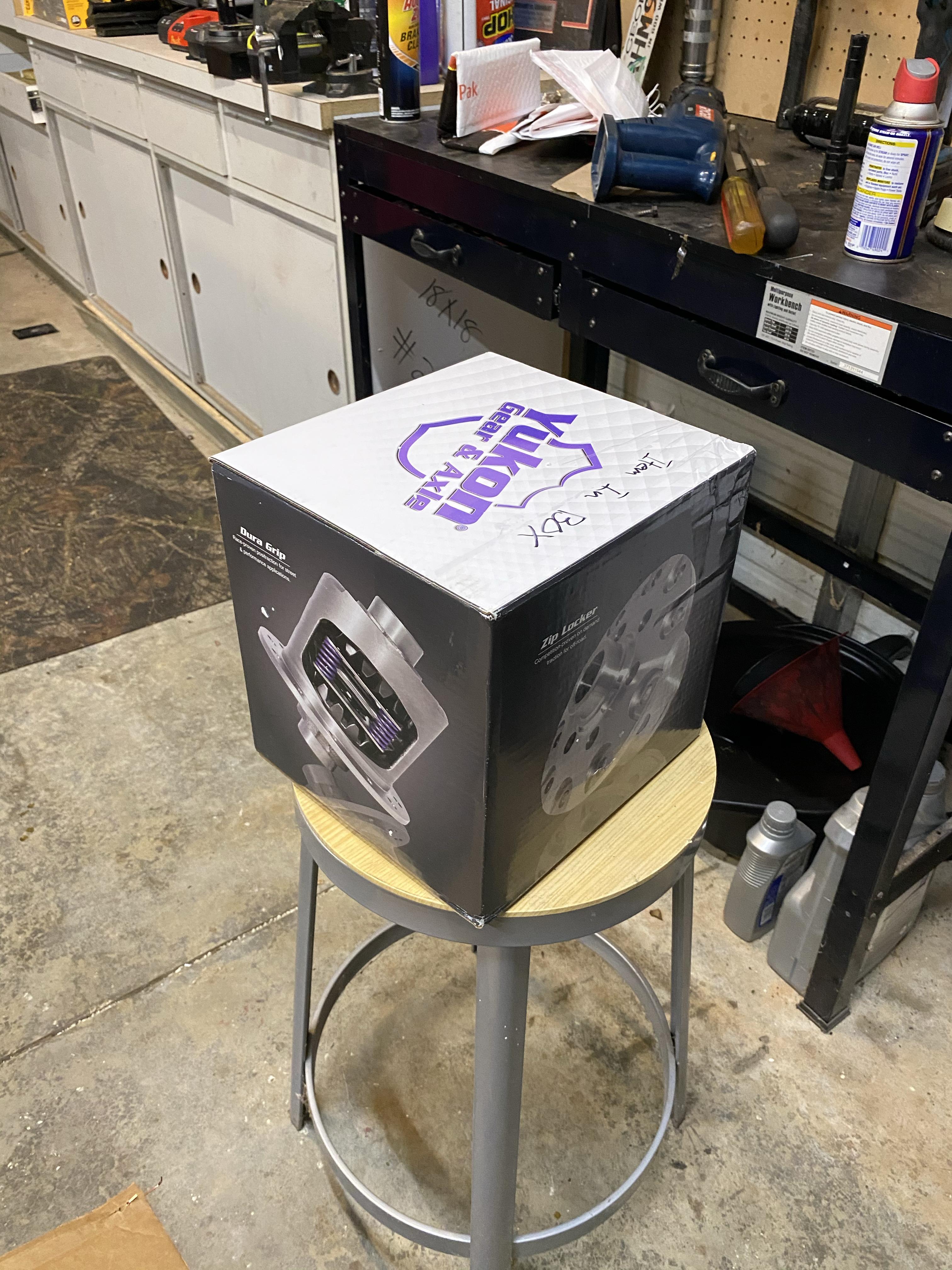 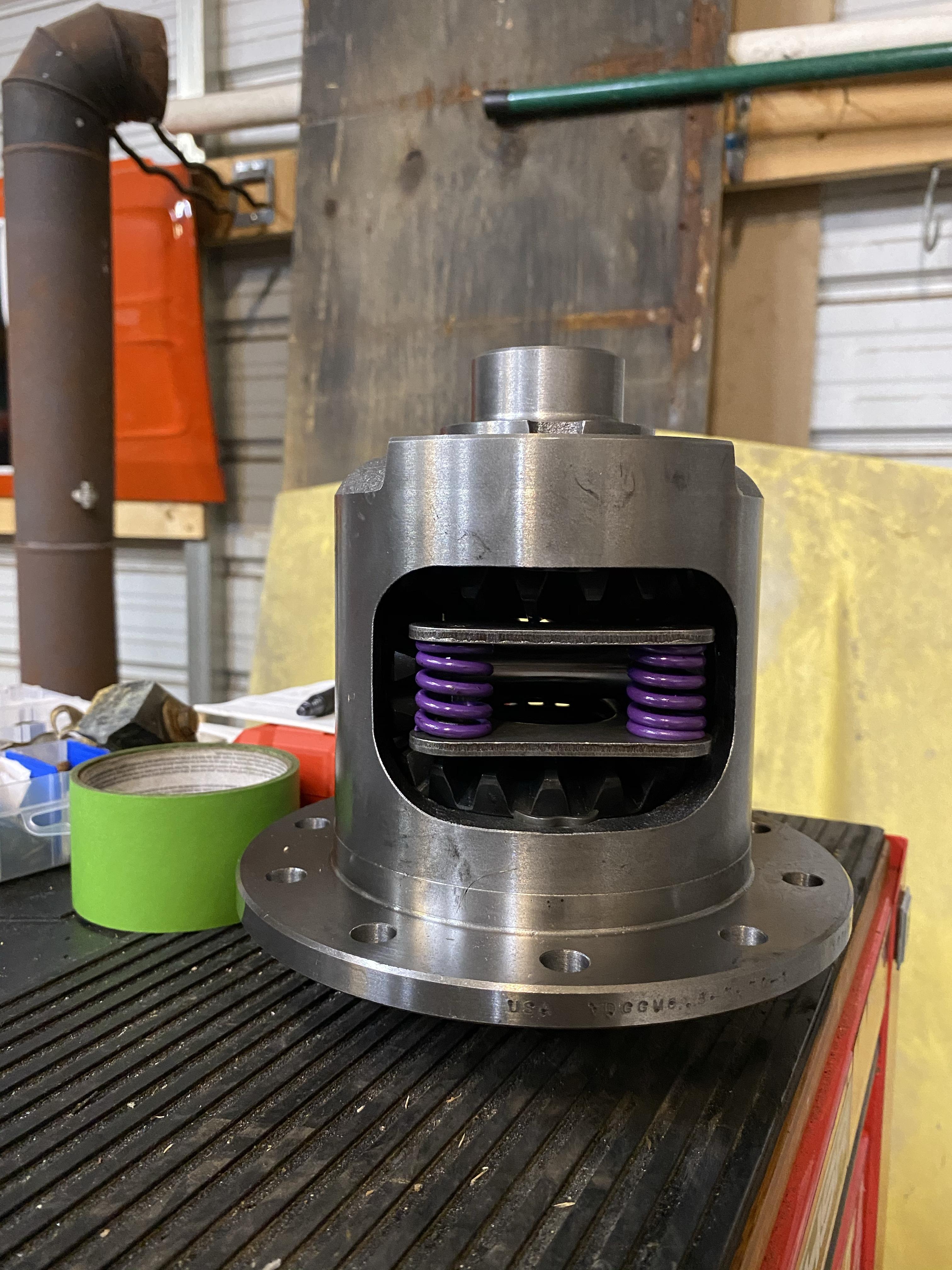 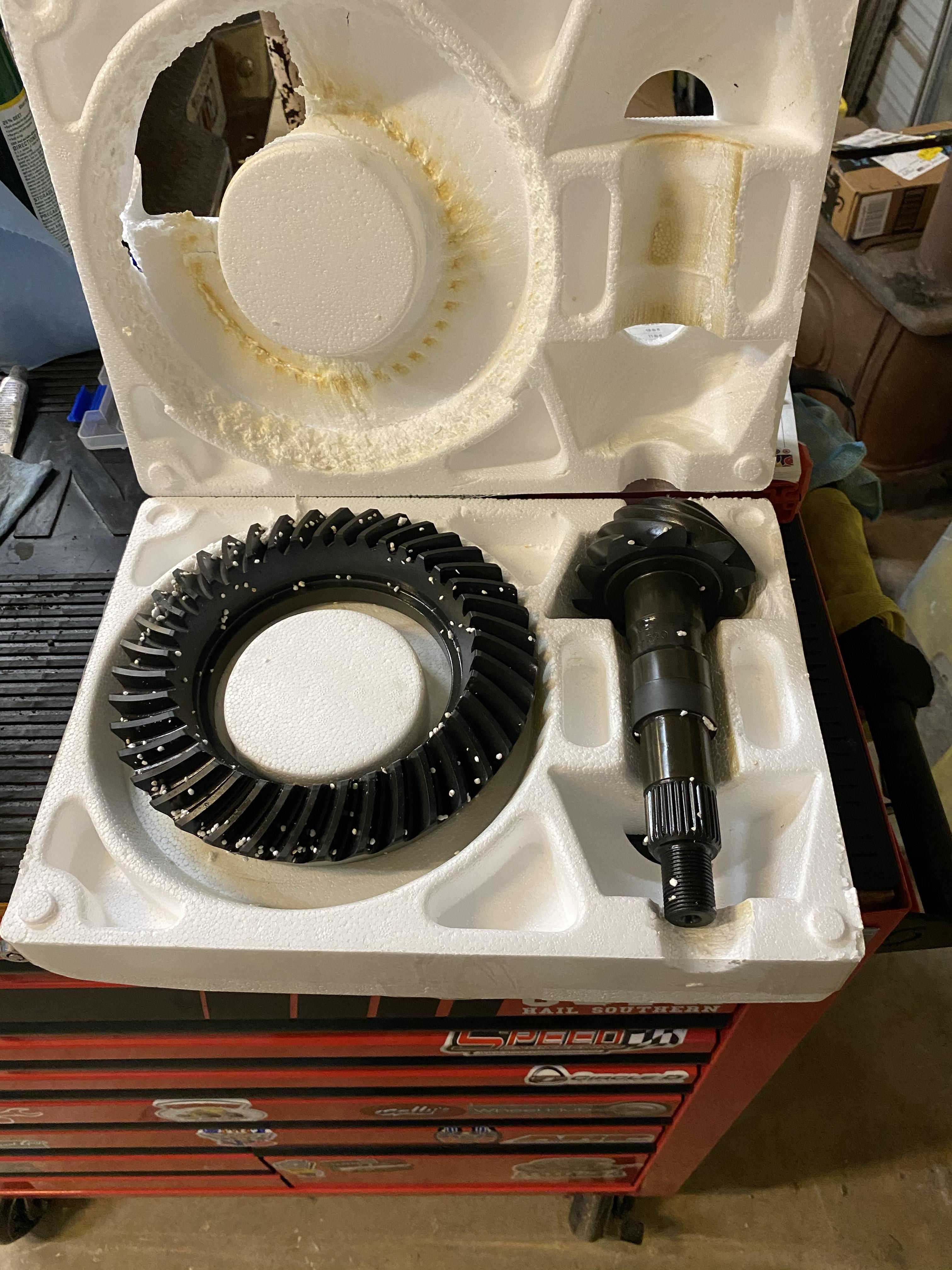 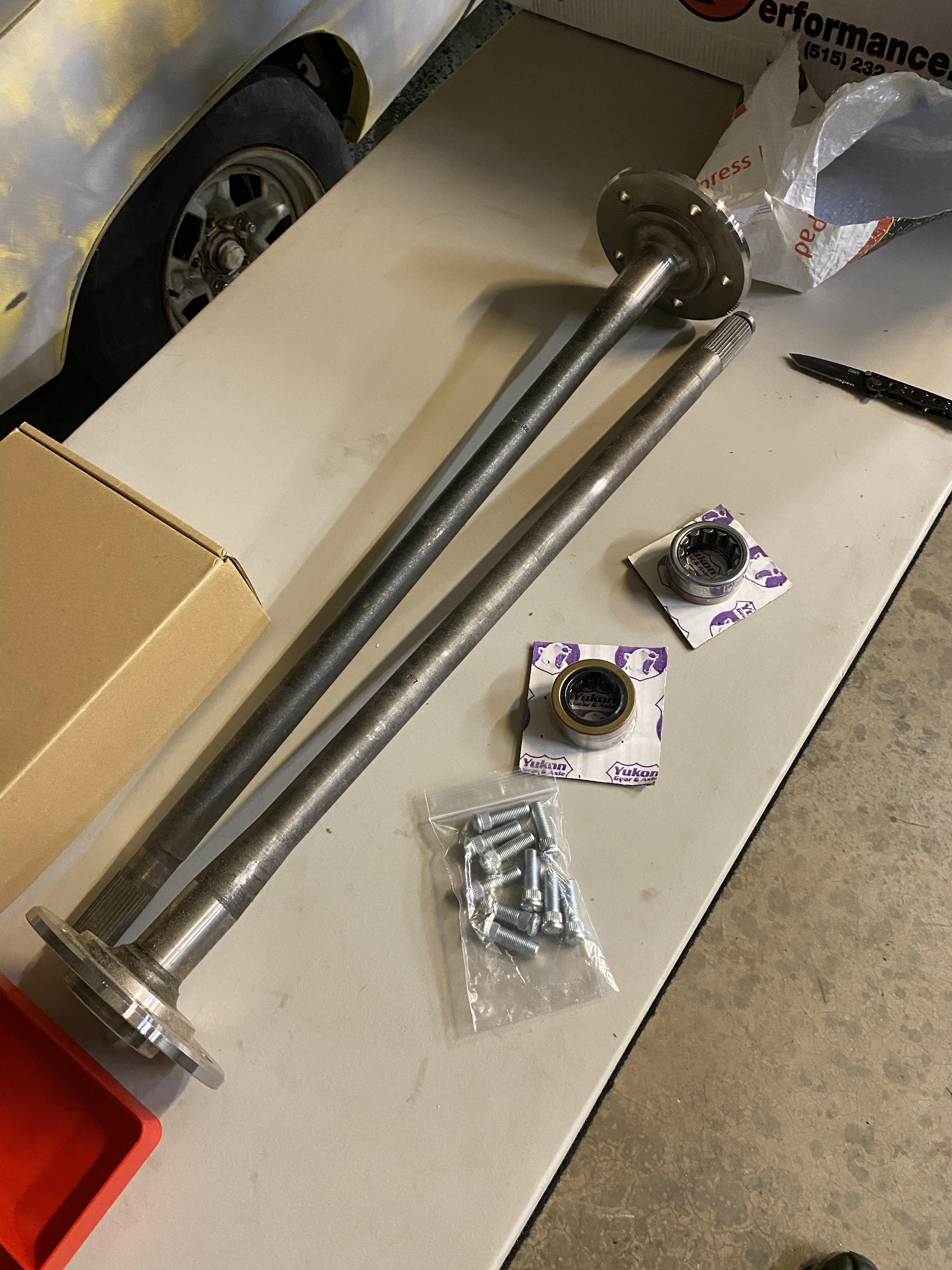 And I got a set of these 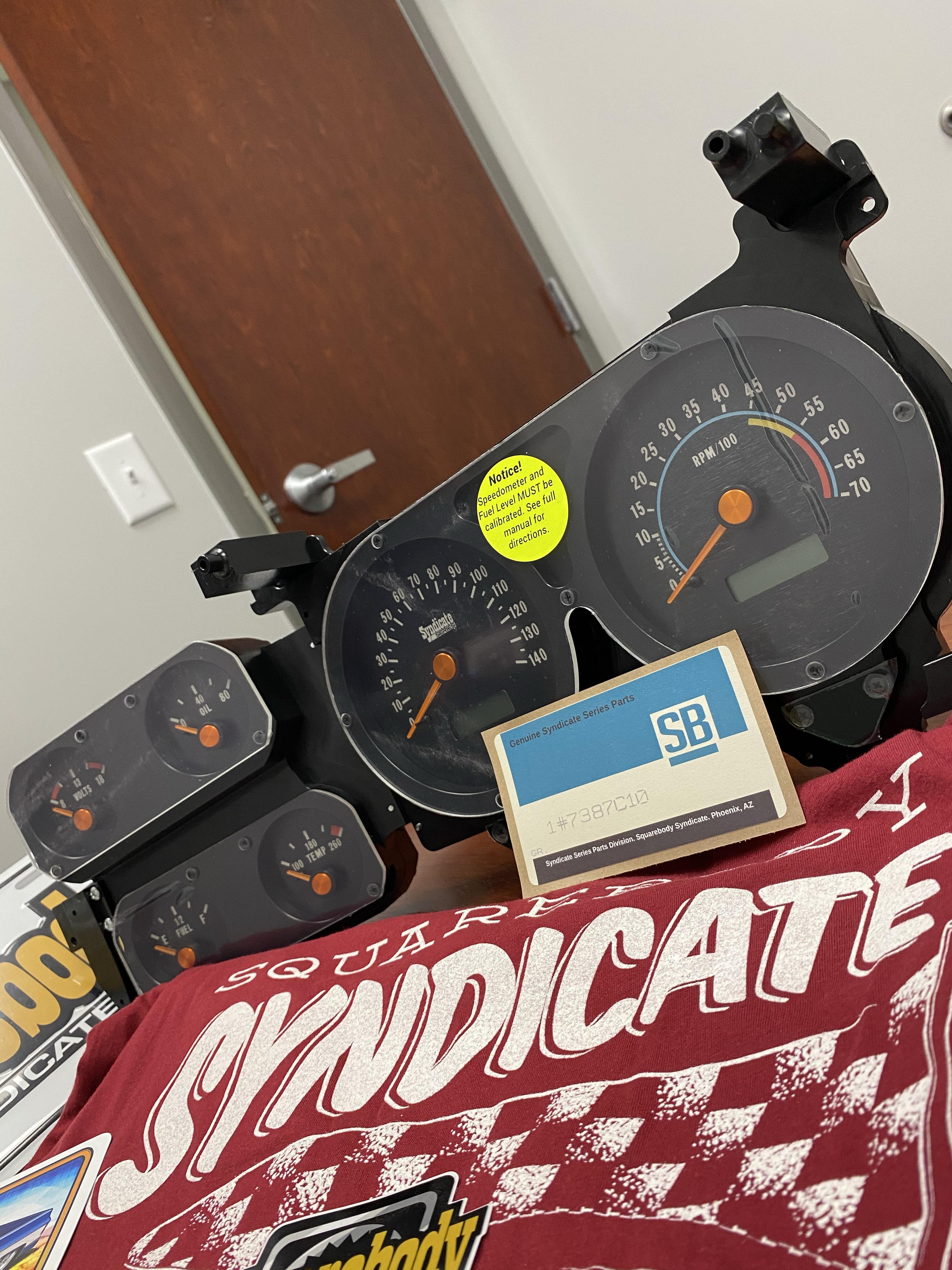