Since the new house came with a 20x20 garage and a 70'+ driveway I wanted a project to mess with and didn't want to spend a ton, considering I have two other cars and the truck.

It's got the 305 in it for now and a recent rebuild on the trans before it sat and is/was in semi rough shape but mostly just in the cosmetics as the entire interior is not installed, but with the car minus the carpet. The body is exceptionally straight and minimal rust for a 32yr old car that spent it's life in the northeast and the last three years not running in a field and then a driveway.

Got it from a guy at work with a ton of spare parts. Other than a battery, new fuel pump, starter, fp regulator and a set of injectors along with a basic tune up it's running again. New tires this week then the rust repair starts. I also removed a bunch of mid 90s audio.

Thanks to the rona, I'm home and have the time to mess with it so progress is quick so far.
But with a new baby in July, and a likely return to work when NJ isn't dying of the aids anymore that may change.

But here's the pictures! 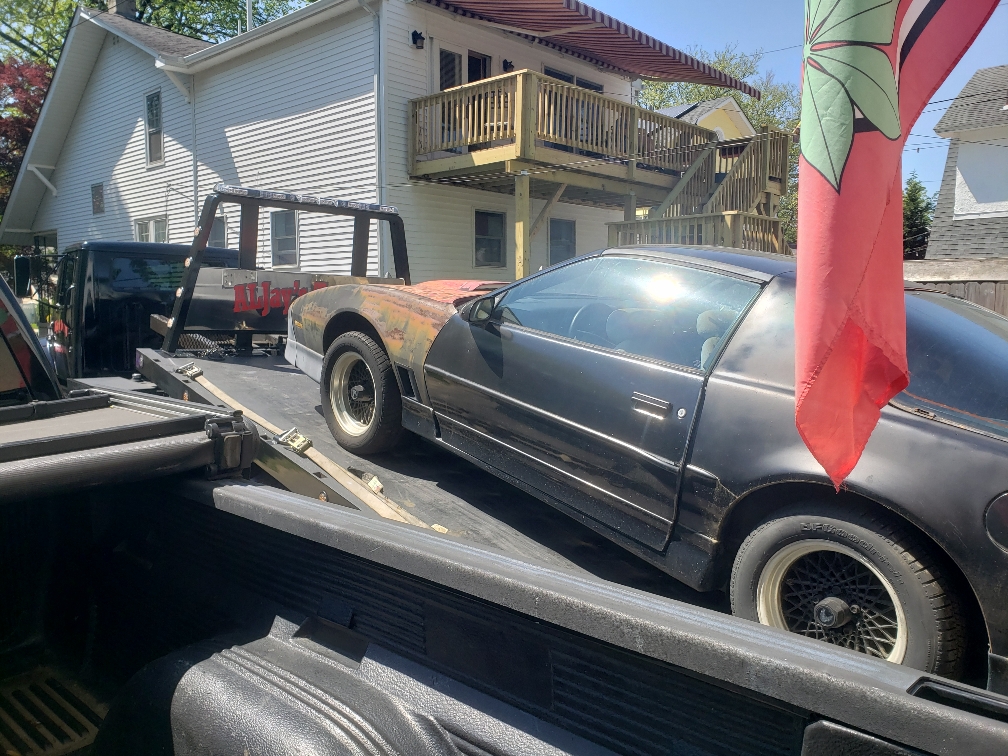 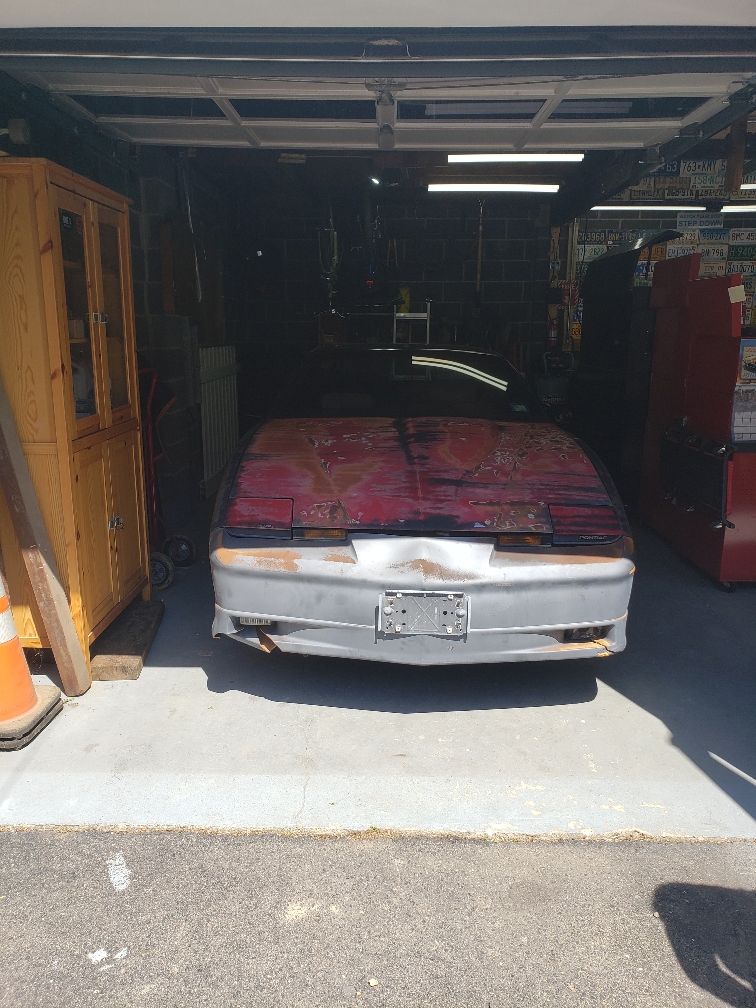 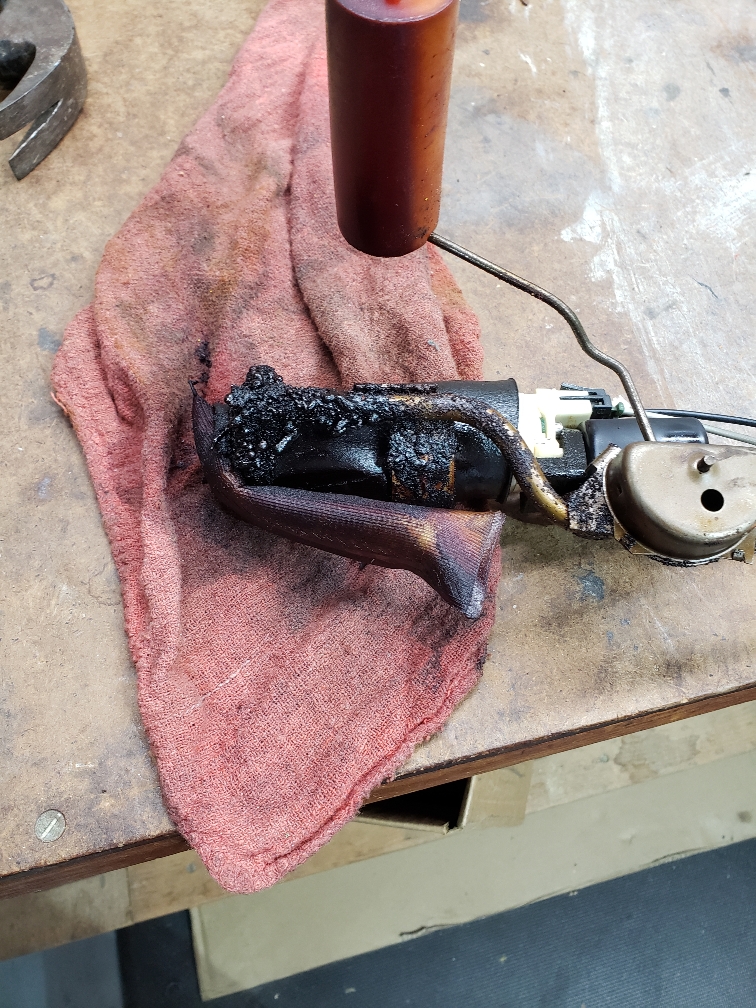 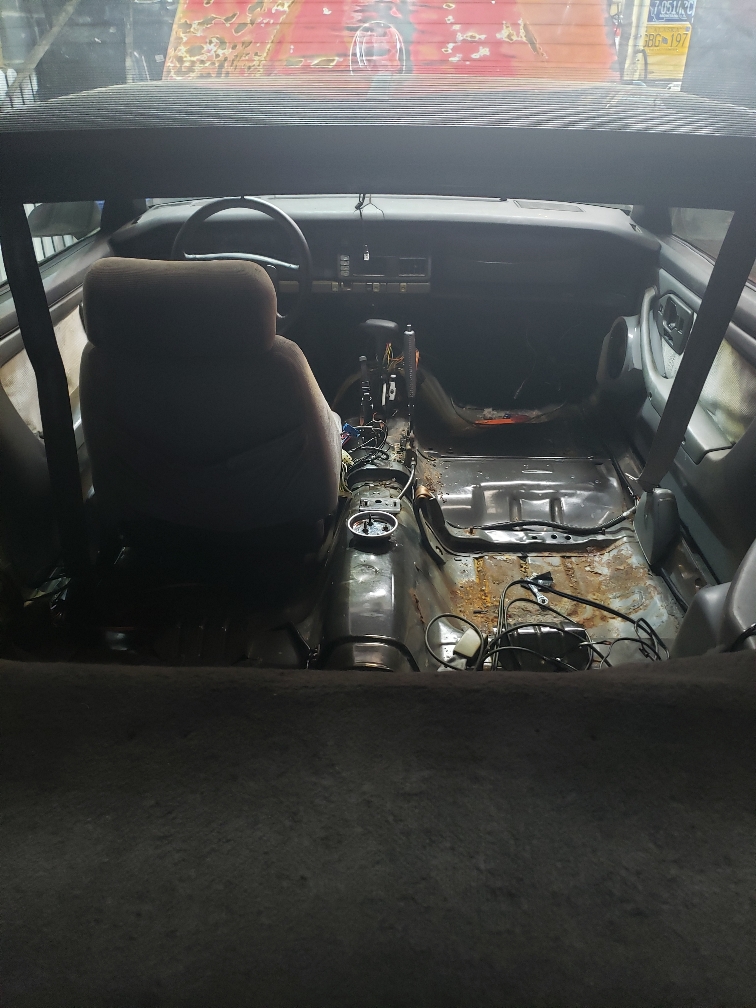 Damn that pump almost looked as bad as the one i pulled out of the vic
Reactions: Cleanoh4

Yeah it was pretty nasty and the three year old gas in the tank smelled great too!

the other delaware guy


Sent from my iPhone using Tapatalk
Click to expand...

With barbershops closed, the mullet is becoming reality

I enjoy this. Meet up with the K10 and we can drag Bryan's Camino out of his shop and have an 80s mullet gang
Reactions: Huck and Cleanoh4

Khaos said:
I enjoy this. Meet up with the K10 and we can drag Bryan's Camino out of his shop and have an 80s mullet gang
Click to expand...

whats funny is my dad bought a el camino the same body style.

that being said, i have actually been working on my OBS the frame is 19" shorter now. gotta lay out the rear suspension, and i gotta get a frame mounted fuel pumpso my fuel cell setup will work.
Reactions: Cleanoh4

Khaos said:
I enjoy this. Meet up with the K10 and we can drag Bryan's Camino out of his shop and have an 80s mullet gang
Click to expand...

I too support this

Long story short, I did a thing. 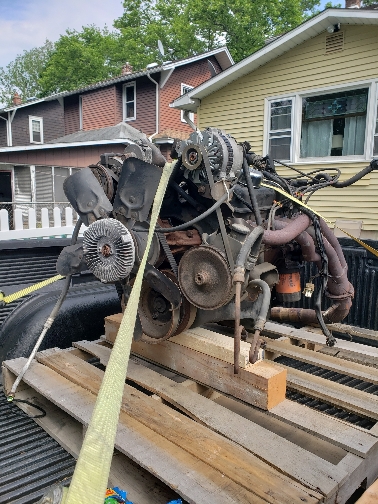 Sent from my SM-G965U using Tapatalk
Reactions: Smith and Huck

I can taste the Busch light now lol

Huck said:
I can taste the Busch light now lol 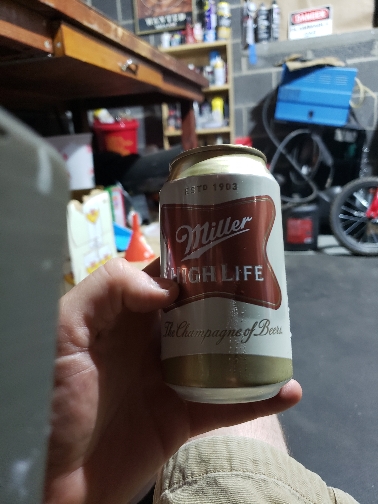 you better built the motor up before just putting it in.
Reactions: Cleanoh4

Ginger said:
you better built the motor up before just putting it in.
Click to expand...

So far plans are a mild cam, springs, and new gaskets All around

Sent from my SM-G965U using Tapatalk

i have some pretty decent heads ill let go for a good price if you want them.

Ginger said:
i have some pretty decent heads ill let go for a good price if you want them.
Click to expand...

Shoot me the details

Sent from my SM-G965U using Tapatalk

Cleanoh4 said:
Shoot me the details

Sent from my SM-G965U using Tapatalk
Click to expand...

they are iron heads, but they are world product sportsmans 2 heads, stainless valves, 2.02 intake, 1.94 exhaust. It has some valve springs in it for a flat tappet cam, but i'm assuming your putting a roller in. i would like to get around 500 for them. They have minimal time since a complete rebuild with new guides and valve seats etc.

Not much here, I have all the parts and the motor stripped. Have been cleaning everything really well in the parts washer and painting it. Was officially termd from my job due to rona, so the next day I went and started working at a shop full time which has killed the time I had to work on this.
But got a clean set of l98 heads the cam is ready to roll, just need time to slap it together and toss it in. 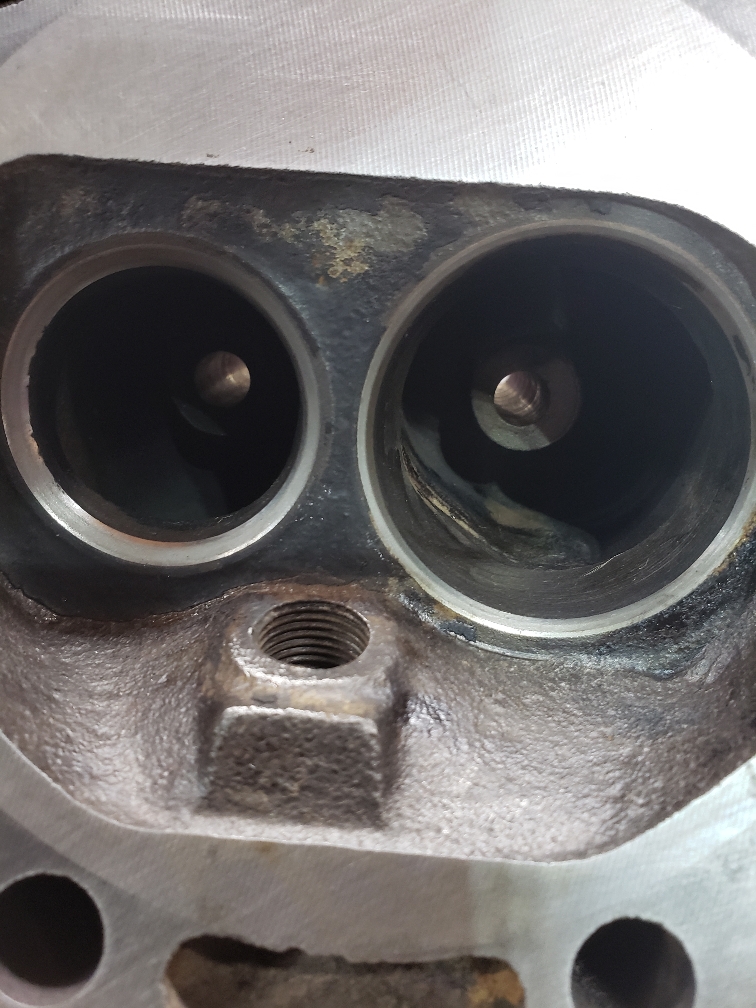 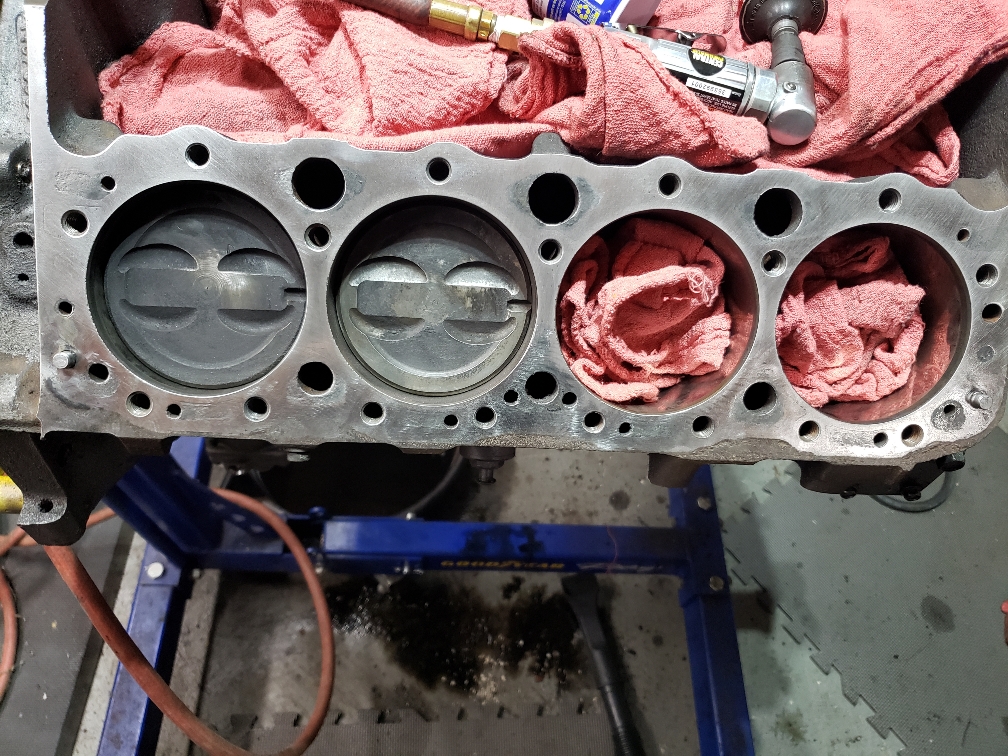 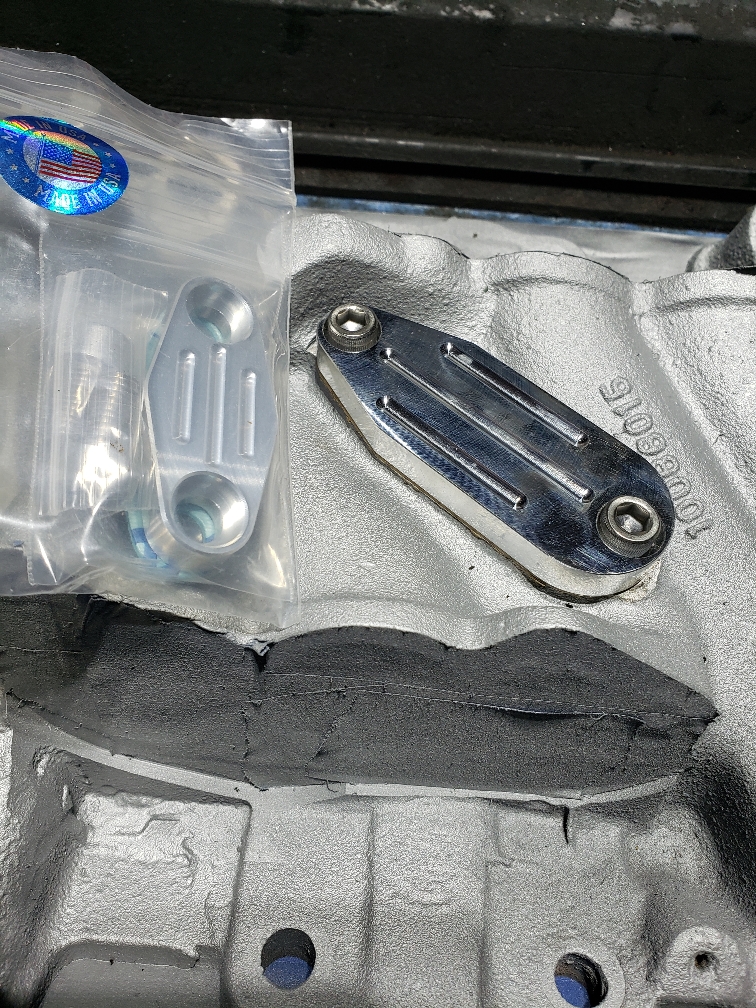 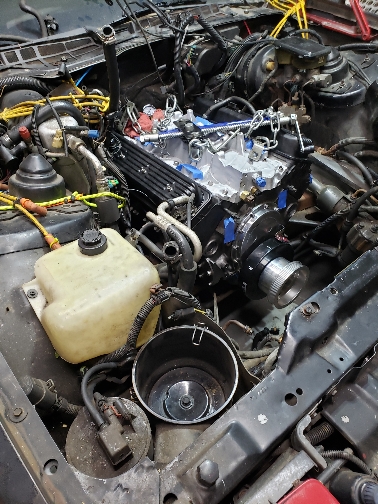 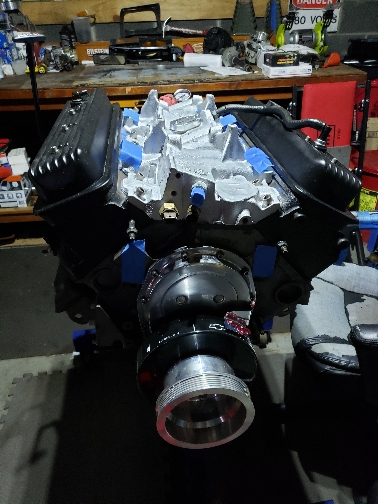